A computer mouse isn’t a complex device. You have two buttons and a scroll wheel — that’ll get the job done.

Of course, that’s not enough for everybody. In the time-honored tech tradition, some companies just had to try and make their mice as weird as possible.

Maybe they had good intentions, but that doesn’t make the end results any less mind-boggling. Here are the 10 most bizarre computer mice that we could find. 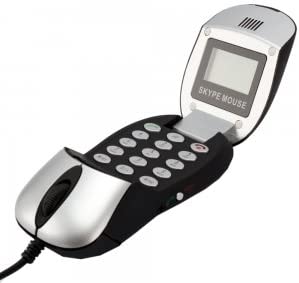 Imagine it’s 2007 and you’re a high-performing business professional. You need something to make all those cutting-edge Skype calls as smooth as possible.

Here’s the mouse for you. The Skype mouse opened up to a handheld Skype phone, complete with an LCD screen, speakers, and a number pad.

It even came with an earpiece to keep your calls private. It’s a perfect embodiment of the Skype era. 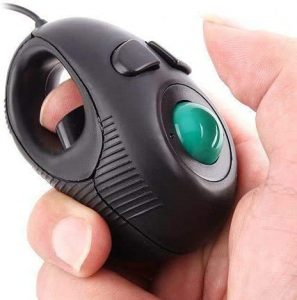 If you don’t like dragging a mouse around the tabletop, this is the device for you. The Yumqua Y-01 has a trackball you operate with your thumb, while the left button is a trigger you pull with your index finger.

The mouse comes in different sizes, too. The smallest one rests against your middle finger, while the bigger option fills your palm and has a scroll wheel.

Is this thing supposed to be ergonomic or something? It seems like a great way to quickly strain your hand. 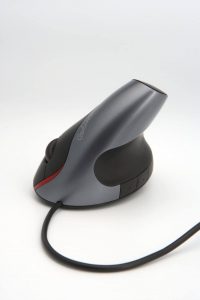 Now, we’re not knocking the Wowpen Joy for its functionality. Vertical mice are actually more ergonomic than horizontal ones since they cause less arm strain.

But we still can’t help but scratch our heads while looking at this thing. But that’s usually how it goes with ergonomically designed electronics.

It might look weird, but your joints, muscles, and nerves will probably appreciate it. 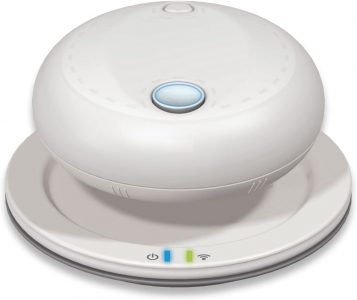 We’re going to be honest with you. We had no idea how you would use this thing just by looking at it.

As it turns out, the plate on the bottom is actually Orbita’s charging station. The wireless mouse itself is the round puck.

Orbita’s claim to fame was that you can rotate the mouse for easy endless scrolling. It was intended for video or audio editors to help them scroll through long footage reels, but looking at online reviews, the mouse was just a pain to use. 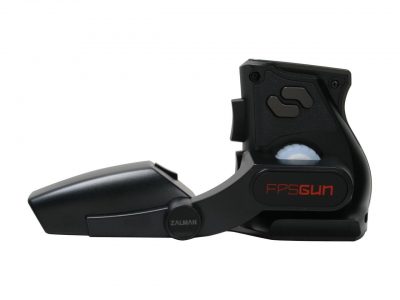 If you play a lot of first-person shooter games, you might as well have a mouse shaped like a gun grip. At least that’s the design philosophy behind Zalman FG1000.

Mechanically the mouse fulfills a demanding gamer’s needs. It has high sensitivity and accuracy, a decent number of programmable buttons, and it’s apparently fairly comfortable to use.

The most common complaint seems to be that it’s just too small to comfortably fit into a large hand. But if you’re a petite shooter enthusiast, maybe this one might be worth looking at.

How about not using a mouse at all, at least not in the traditional sense? The AirMouse promised to let you use only your hand to control your computer.

This glove-like device slips over your hand and lets you move the pointer around and click on things with hand and finger gestures. It was intended to help people with repetitive strain injuries by removing the mouse completely from the equation.

We’re all for making computers more comfortable to use. But considering that this thing seems to have disappeared from the market, it must’ve not done a very good job.

Maybe that had something to do with the optical laser beams that you were constantly waving around. 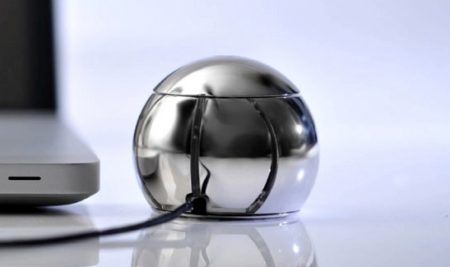 OreObject’s SphereTouch continues the tradition of bizarre-looking and supposedly ergonomic designs. But how ergonomic can a metal ball be?

At least the mouse was sturdy — it came in steel, titanium, and platinum shells. It also had an endless horizontal scroll wheel, like the Orbita.

But OreObject has disappeared off the internet and you can’t seem to buy the SphereTouch anywhere. We’re going to go out on a leg and guess that it wasn’t very comfortable to use. Or maybe the $155 price tag for the cheapest option was just too expensive. 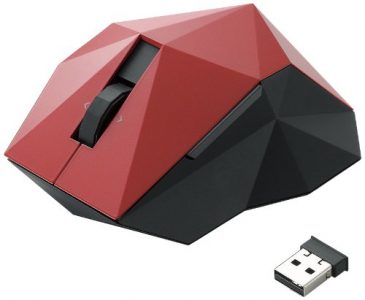 Now here’s a mouse that’s not even trying to be comfortable. For Pete’s sake, what’s with the sharp spike jutting out right where your palm is supposed to go?

The Orime is built to last, with a tough plastic shell that’ll withstand falling to the floor. And it does look kind of cool, we suppose.

But this thing just can’t be comfortable to use. A prime example of form over function. 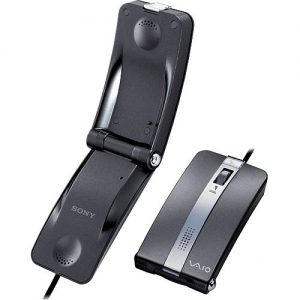 This mouse, like the first one we listed, aimed to cash in on the Skype phenomenon of the 2000s. It’s like a flip phone.

Just unhook the shell and the computer mouse opens into a handheld phone. But this one doesn’t have a keypad or any other fancy features, although the scroll wheel also functions as a volume slider.

It even looks kind of cheap. If we really wanted a Skype mouse, we’d go for the unbranded version — at least that one had more bling. 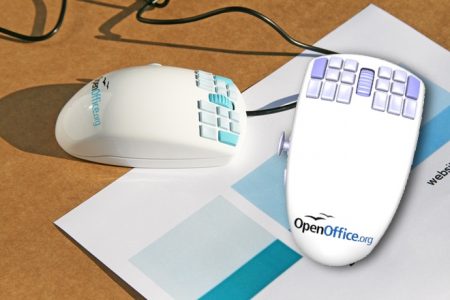 OpenOffice was a free competitor to Microsoft Office that has since shut down and split into various successor projects. But in 2009, OpenOffice was going strong and they decided to release a special mouse for the office suite.

And it had 18 programmable buttons. Well, 36 if you count the separate double-click functionality on each of them.

We’re not exactly sure if this thing ever officially came out, and maybe that’s for the best. Anyone who tried it reported that remembering which function they had programmed into each button was incredibly frustrating.