Being stuck somewhere you don’t want to be is a terrible feeling. Whether it’s at a boring party or in a tiny cave, getting trapped brings on a unique kind of despair you can’t really find anywhere else.

But occasionally, people get stuck in the weirdest places. Sure, it’s not fun for them at the time, but it does make a good story.

Here are 6 people who found themselves stuck in strange places. Some of their stories are funny, while others are just plain terrifying. 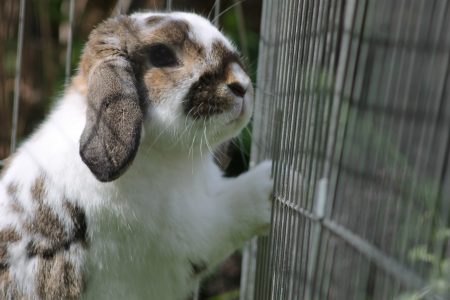 Recently, the cops in Fair Lawn, New Jersey, got a call to a senior housing building. The caller said that there was an 86-year-old woman at the home who needed help.

When the police got to the building, they probably weren’t expecting what they found. The woman was stuck inside a rabbit cage.

What makes this case strange is simply the number of unanswered questions. To begin with, we just couldn’t find out how big the cage was.

Was it a tiny one-bun cage or a big one housing multiple rabbits? Furthermore, the police couldn’t figure out how the woman got in the cage and how long she’d been stuck there.

Fortunately, she didn’t seem to be injured. The cops took her to a hospital for a check-up but she seemed mostly fine. 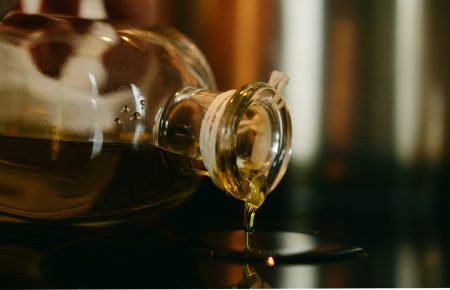 Not only is the place this Australian man got stuck in weird. The method they used to get him out is also pretty strange.

In 2014, the 20-year-old man decided he’d play a little prank on his partner. So, he stripped off his clothes and got inside their washing machine, ready to jump out.

Only, he soon realized he wouldn’t be doing any jumping. He couldn’t even get out.

Firefighters, paramedics, and a whole search-and-rescue team ended up coming to the residence to figure out how to get the man out. Eventually, they decided to lube him up with olive oil.

And what do you know, the slippery man could slide himself free from the washing machine.

“It would be fair to say the gentleman was very embarrassed,” said fire sergeant Michelle De Aurago. 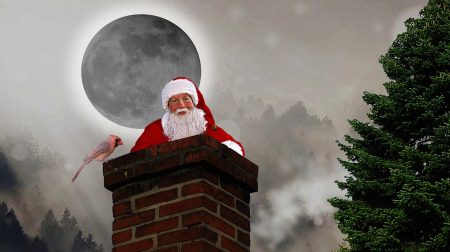 In 2016, a 26-year-old man from Tucson, Arizona, forgot his keys inside his house. Locked outside his home, he was pondering how to get back in.

He almost made it — his feet were already touching the floor of his fireplace when he realized something horrifying. The bottom of the chimney was much narrower than its top.

He couldn’t move or even reach for his phone. For the next four hours, the man screamed for help from the chimney.

His neighbors finally heard him and called the fire department. They lowered a rope down the chimney and pulled the man out of the deathtrap.

Alone on the Bottom of the Sea 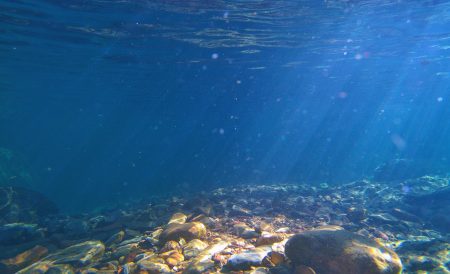 Diving down to the bottom of the sea is already scary. But imagine being stuck there with no way to get back up — and your oxygen supply fast running out.

This nightmare scenario faced UK diver Chris Lemons in 2012. He was diving at the depth of 300 feet, repairing an oil pipe, when the positioning system of the ship above the surface failed.

The ship started drifting away, pulling on the pipe feeding oxygen and heat to Lemons’ diving suit. The cable got stuck on the oil rig structures and snapped, leaving Lemons with only five minutes’ worth of emergency oxygen.

Almost 40 minutes later, his colleagues managed to pull Lemons off the seafloor. Against all hope, he gasped back to life after only a bit of CPR and hadn’t sustained any permanent injuries. 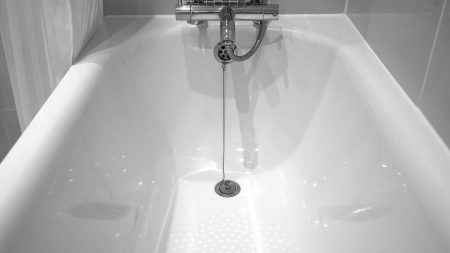 A woman called Denshan from Australia was sick with a chest infection in 2017. She’d heard of a DIY remedy where you get in a warm bath and pour coconut oil into the water.

So, that’s what she did. She added some bath salts, took some medicine, lit a few candles, and had a nice long bath.

Afterward, she drained the water and prepared to get out — only to find out that she couldn’t. The remnants of the coconut oil had rendered the tub so slippery that Denshan had no hope of standing up.

With nothing to grab onto, either, she spent 30 minutes stuck in the bathtub, slipping and sliding around. Finally, she managed to reach a brush. She filled the bath with water again and scrubbed it until enough of the oil had come off for her to stand up.

Careful with the home remedies, people.

Trucking Against His Will 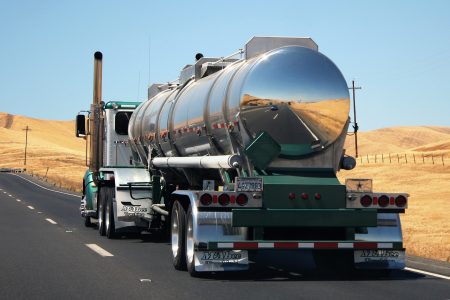 Ben Carpenter, a resident of Paw Paw, Michigan, suffers from muscular dystrophy. As a result, he relies on an electric wheelchair to get to places.

But in 2007, he got taken on a ride he never wanted. Carpenter was crossing a street when the light for cross-traffic turned green.

He happened to be in front of a large semi-truck. The driver couldn’t see Carpenter from his seat due to his low wheelchair, so he took off — and took Carpenter with him.

The man’s chair got stuck on the truck’s grille and pushed him along the streets for four miles at speeds reaching 50 mph. Carpenter most likely survived only because he was firmly strapped to his chair.

For the entire ride, the truck driver had no clue Carpenter’s chair was stuck to his vehicle. He only became aware of it after two police officers happened to see the situation and stopped the truck.

Lucky for Carpenter, he emerged from the ordeal completely unharmed. “It was pretty scary,” he said in one of the greatest understatements we’ve heard in a while.

Rugby League Player Dislocates Knee And Punches It Back Into Place

Paleontologists Uncover One Of The Largest Predators To Roam Europe