Every language in the world has its own idioms and sayings to describe various situations in a short and inventive manner. But they don’t always make a whole lot of sense to people who don’t speak a language.

Take, for example, the English saying, “break a leg.” Sure, you know that it’s supposed to be an encouraging thing to say before a stressful experience.

But would someone not that well versed in English catch onto that? Or would they think you just wished horrific bodily harm on them?

Here’s a collection of non-English sayings from around the world that we thought were funny — or just plain weird. 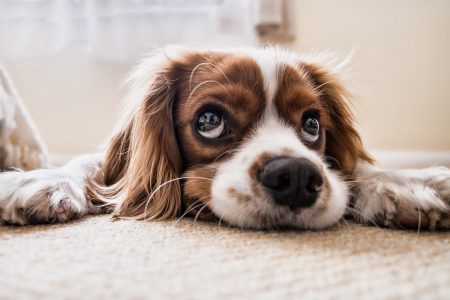 Everybody knows the Pope lives in Italy, but what does the dog have to do in the church? Nothing really — and that’s the point.

This is an Italian phrase you don’t want to hear, at least not directed at you. A dog in a church means that someone is an uninvited guest.

It makes sense, really. No one probably invited the dog to the church and all he’s going to do there is poop by the altar.

2) To give someone pumpkins — Spain 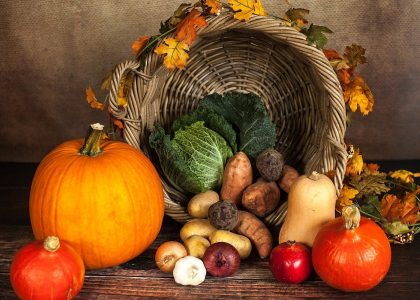 Sayings about handing people random objects often need some context. Here’s a case in point — if you hand someone a pumpkin in Spain, you’re essentially giving them the cold shoulder.

But why pumpkins, specifically? For the answer, we have to travel to the saying’s origins in Ancient Greece.

The Greeks of the time considered pumpkins (or probably squashes, to be specific) to be anti-aphrodisiacs. So, if somebody hands you a pumpkin, you know you aren’t getting what you’re after.

Meaning: To reject someone 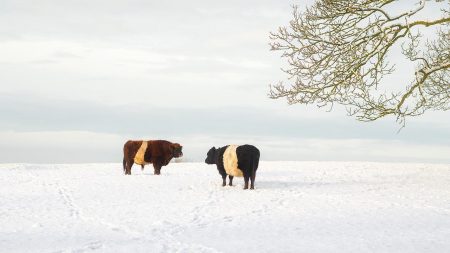 If a Swede tells to that there are no cows on the ice, that’s a good thing. He’s letting you know that you have nothing to worry about.

The saying seems bizarre, but we can see how it might’ve come to be. It gets cold in Sweden, so in the olden days, a farmer’s cows could’ve wandered on the ice, fallen into the water, and drowned.

Meaning: There’s nothing to worry about

4) To let a frog out of your mouth — Finland 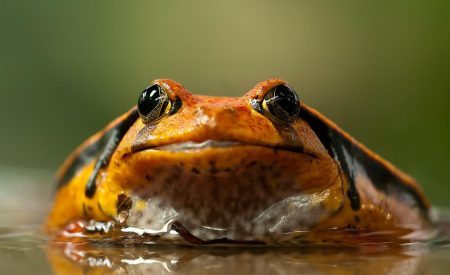 If a Finn tells you you’ve let a frog out of your mouth, you’ve said the wrong thing at the wrong time. And now everyone’s upset.

This saying makes sense in a way. Frogs shouldn’t be coming from your mouth, and neither should inappropriate or insensitive words.

But how on earth did somebody come up with this saying? Is it a common pastime in Finland to stuff frogs in your face hole?

Meaning: To say something wrong or inappropriate 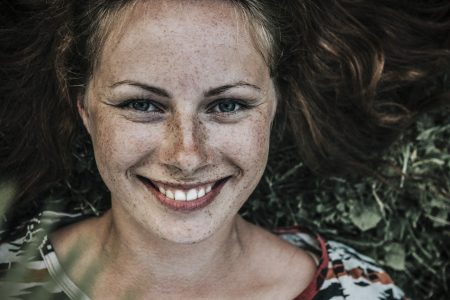 You might feel insulted if someone comments on the width of your face. But if that someone happens to be Japanese, take it as a compliment.

In Japan, “having a wide face” means you have plenty of friends and are generally well liked. In essence, your face is so wide that everyone’s seen it — and they like what they see.

Some people suggest the phrase might have something to do with Japanese beauty standards that consider wider faces to be more attractive. But unless someone from Japan can confirm that for us, we’ll be taking it with a grain of salt.

Meaning: To have many friends

6) The dog is propelled by its tail — Kenya 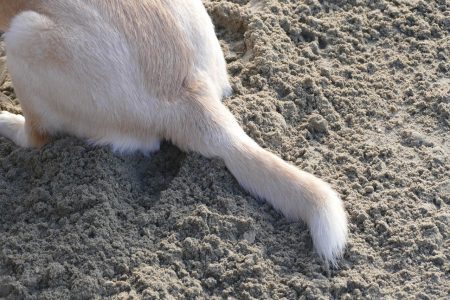 What does an excited dog do? Why, it wags its tail, of course. And that’s what this Kenyan saying is telling you to do as well.

The point the idiom is making is that you should be motivated to seek things that make you happy. Kenyan dogs don’t just sit around — they go looking for whatever makes your tail wag.

So be like a dog and work toward whatever makes you happy. And then wag that tail.

Meaning: Motivation comes from within 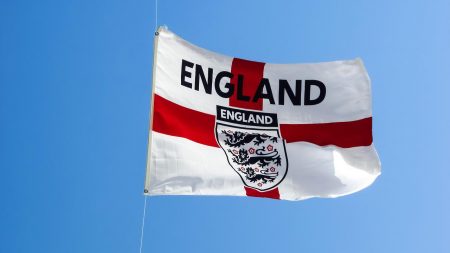 The Serbs don’t think much about the English, apparently. At least, that’s if this saying is anything to go by.

If a Serb tells you to act like an Englishman, you’d better do your best impression of a total nitwit. Just pretend you have no idea what’s going on and you’re completely innocent of whatever you’re being accused of.

Ouch. Wonder what the English did to the Serbs.

Meaning: Act innocent in the face of accusations 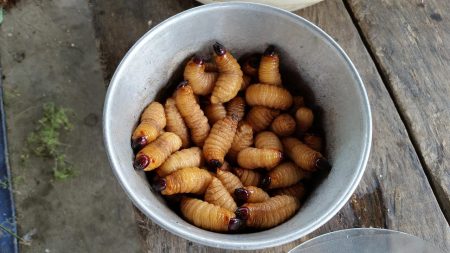 This saying sounds disgusting, we’ll admit. But the message hiding within is the complete opposite.

Just think from the maggot’s perspective for a moment. Crawling around in a pile of bacon would probably be the closest it can find to heaven on Earth.

So, if someone lives like that maggot, they’re cradled in the lap of luxury. The Germans could’ve probably come up with a more pleasant way of phrasing it, though.

Meaning: To live in luxury

Your coffee order could determine whether you’re selfish or fun, expert...