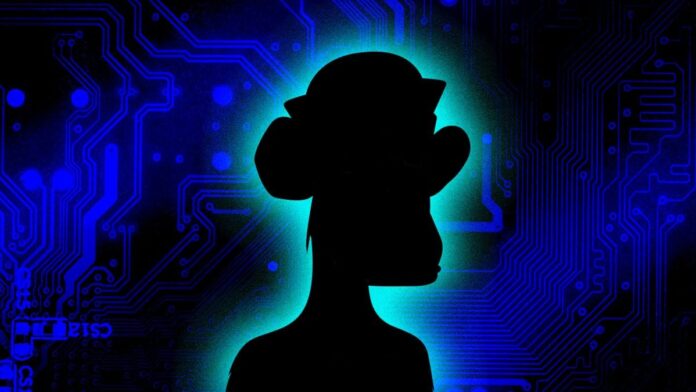 The community has anticipated a bespoke marketplace since August, when it was propositioned by several companies interested in building it. Among them, Magic Eden’s proposal was rejected, and Rarible withdrew its proposal. Another contender, X Marketplace, also threw its hat in but was unsuccessful.

Ultimately, a two-man team of Zach Heerwagen and Jason Jong, the founders of Snag Solutions, gained enough traction to win over the support of the community.

The startup, which launched in July and is currently closing its pre-seed funding round, builds white label marketplaces for NFT collections. Bespoke marketplaces, often called white-label or white glove marketplaces, are experiencing a surge of interest among NFT collections looking for more control over how their NFTs are traded. In addition to being able to offer lower transaction fees than many traditional NFT marketplaces and enforce royalties, they offer collections social and data tooling, as well as help prevent buyers being scammed by fake NFTs.

In September, Snag Solutions created a marketplace for Goblintown makers Truth Labs. It has also worked with the Crypto Chicks and Pirates of the Metaverse NFT collections. In total, Heerwagen said the company has worked on around ten white label marketplaces so far.

The new marketplace will honor creator royalties and pass half the seller fees for each transaction back to the ApeCoin DAO community. For listings it aggregates from non-royalty enforcing marketplaces, it will add royalties fees payable to creators.

Whether royalties should be enforced continues to be a massive debate in the NFT space. They are a major source of income for creators but platforms where royalties are optional have increased their marketplace share over the past few months.

As a white label marketplace built specifically for the DAO, it also features integrated NFT metadata on its dashboard and soon-to-be-launched ApeCoin staking.

The new ApeCoin marketplace doesn’t currently support other Yuga Labs collections Meebits, CryptoPunks or the newly-acquired Beeple-created 10KTF. Like ApeCoin DAO itself, it isn’t officially affiliated with the company either.

Nevertheless, Heerwagen said that lines of communication were open with Yuga and that he has spoken with the founders.

Bored Ape Yacht Club, Mutant Ape Yacht Club and Otherdeed are the second, third and fourth most popular NFT collections of all time by volume. Yuga Labs itself is valued at $4 billion.

Witness To 300 Executions Describes ‘Worst’ Last Words She Ever Heard