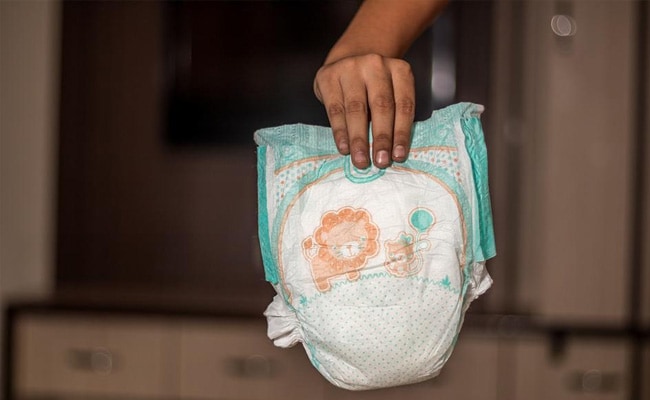 Aussie father once picked his kids up with a nappy “partially exposed”. (Representative Photo/Pixabay)

In an odd incident, a father from Australia has been banned from seeing his children because of his adult diaper fetish. Citing Daily Telegraph, Ladbible reported that the man, who cannot be legally named, was prevented from seeing the kids he shares with his ex-wife by the Family Court of Australia.

His ex-wife took legal action against him claiming that his behaviour, which she was previously aware of, had escalated over time. According to the report, the former partner said that the man, who she met in the mid-2000s, even began “wearing the diapers around the home”.

The couple then split and agreed to share parenting duties provided the man kept his lifestyle away from his children. But back in 2019, the court had heard that the Aussie father once came to pick the kids up and had a nappy “partially exposed”. It was then, the ex-wife said, that she decided to take legal action against him.

In 2021, the court ruled that the man was not allowed to see his children. The father then appealed the decision, saying that he posed no risk to his kids, but his claim was rejected last month. According to Ladbible, Justice Hilary Hannan at the Family Court said that he had not “satisfactorily addressed the issues of risk”.

Justice Hannan reportedly said that she has “great reservations” and does not accept that the father has an authentic willingness or capacity to disavow engaging in the behaviours in question and his connections to the community. She further went on to state that it was inevitable that the man’s children would be exposed to his fetish, which she claimed would badly affect them.

However, now the father has said that he felt he was being discriminated against because of his links to the “adult baby diaper lover community”. The Australian national wrote to the Daily Telegraph describing the decision as “horrendous”. He also added that what he chooses to do in the privacy of his own home without any children present is his own business. “It is a harmless activity and affects no one,” the man said adding that he will appeal the decision at the High Court.

Mum has people cracking up after interrupting news reporter son during...