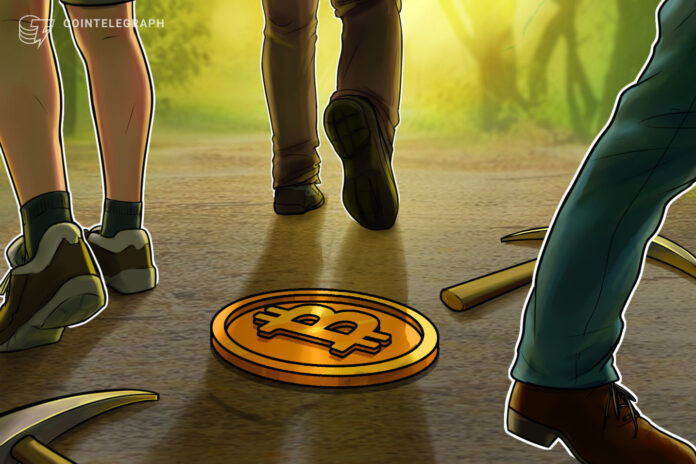 The revenue earned by Bitcoin (BTC) miners fell to two-year lows owing to poor market performance and a heavier computational demand amid rising network difficulty. However, an ongoing downturn in the Bitcoin hash rate over the past month has allowed miners to recoup losses.

While the current market price of around $16,500 suggests an obvious increase in mining revenue, factors including greater mining difficulty and rising energy prices contribute to lower income in dollar terms.

Adding to the above, the difficulty of mining a Bitcoin block has skyrocketed to an all-time high of almost 37 trillion — forcing Bitcoin miners to spend more energy and computational power to stay competitive.

The hash rate is a security metric that helps protect the Bitcoin network from double-spending attacks. However, considering the grand scheme of things, temporary measures taken by the community include acquiring cheaper mining hardware and resettling in jurisdictions with low energy prices.

“I’m going to work with the legislators who are in support and those who have concerns, and I believe we are going to come to a great meeting place,” said Adams while revealing that the city will work with legislators to find a balance between the crypto industry development and legislative needs.

People On The Internet Are Divided Over New Hairy Swimsuits