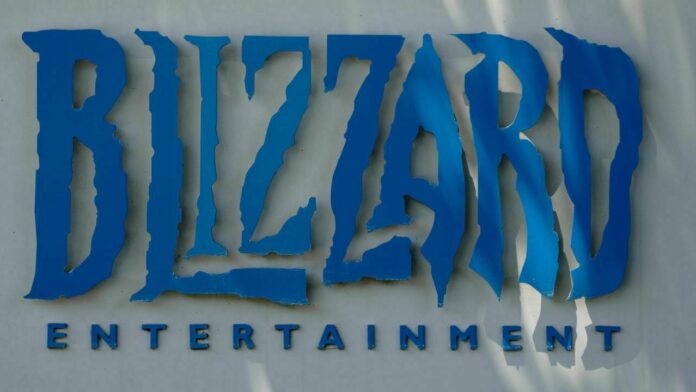 Blizzard’s games are set to go offline in China next week after one last attempt to extend a licensing deal with NetEase was rejected.

Blizzard announced back in November that it would stop selling the majority of its games in China and suspend game services on Jan. 23. It brings to an end a 14-year partnership with Chinese publisher NetEase, and will result in the very popular World of Warcraft MMO going offline for Chinese players.

As Reuters reports(Opens in a new window), Blizzard Entertainment has already accepted the partnership is over, but tried one last time to extend the deal. Blizzard China posted a statement on Chinese microblogging site Weibo confirming NetEase has rejected the idea, saying “It is a pity that NetEase is not willing to extend services of our game for another six months on the basis of existing terms as we look for a new partner.”

As Bloomberg reports(Opens in a new window), NetEase isn’t commenting, but the comments on Weibo are not kind to Blizzard. Users see the request of an extension as Blizzard simply trying to keep its games available while it looks for a better deal with another Chinese company.

Spine-chilling moment ‘ghost patient’ walks into hospital ‘where she had died...

‘I snuck out of a restaurant as my family demanded I...