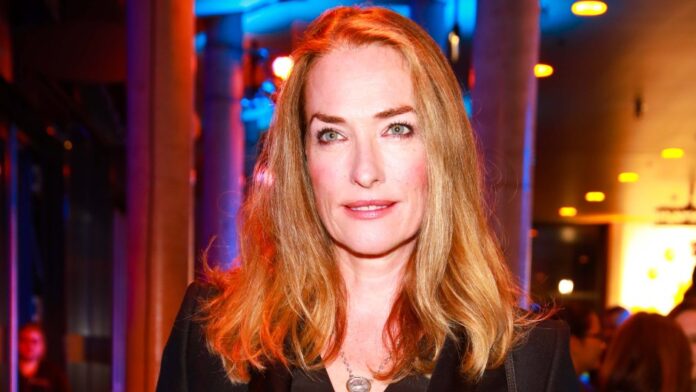 Never forgotten. While 2023 began with great memories, we were sadly forced to bid farewell to several stars. Celebrities who died in 2023 left a lasting impression on their fans and Hollywood as a whole throughout their successful careers as artists, performers and other public figures. And their deaths shocked the world.

The year began on a solemn note after Modest Mouse drummer Jeremiah Green passed away on December 31, 2022, following a battle with stage 4 cancer, his mother, Carol Namatame, previously revealed via

“I don’t know a way to ease into this: Today we lost our dear friend Jeremiah,” Modest Mouse confirmed on their official Instagram account. “He laid down to rest and simply faded out. I’d like to say a bunch of pretty words right now, but it just isn’t the time. These will come later, and from many people. Please appreciate all the love you give, get, have given and will get. Above all, Jeremiah was about love. We love you.”

Namatame also announced the band’s cofounder’s passing via Facebook, noting that he “went peacefully in his sleep.”

“It is with a very heavy heart that the Green and Namatame families announce the passing of their husband, father, son and brother, Jeremiah Green,” she wrote. “Jeremiah, drummer and founding member of the Issaquah-based band Modest Mouse, lost his courageous battle with cancer on December 31. … Jeremiah was a light to so many. At this time, the family is requesting privacy.”

Unfortunately, another music icon died the morning of January 1: Anita Pointer, singer from the Pointer Sisters. TMZ reported that the “I’m So Excited” artist passed away in her home surrounded by her family following a battle with cancer. She was 74.

Pointer and her sisters Bonnie Pointer, June Pointer and Ruth Pointer formed the pop group in the late 1960s, and they found success by the 1970s with hits such as “Jump,” “Slow Hand” and “He’s So Shy.”

Even though they’re gone, these celebrities’ legacies will live on.

Scroll through the gallery to see all the stars who died in 2023.

Exclusive‘RHOSLC’ Star Heather Gay Was ‘Shocked’ By Fan Reaction to Black Eye: ‘A Lot of Questions’

‘I keep my Christmas tree up for as long as I...