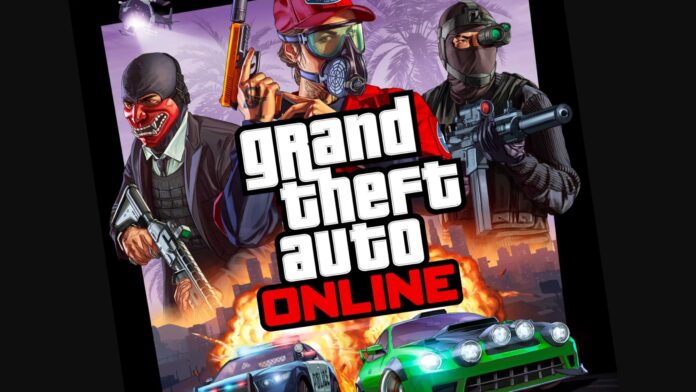 A critical flaw in the PC version of Grand Theft Auto Online can corrupt players’ accounts and ban them from the game.

Last Friday, a Twitter user named @TezFunz2(Opens in a new window) warned the community about the vulnerability, which can be abused to change the attributes and stats on a player’s online account.

Through an installed mod(Opens in a new window) for the game, a cheater can exploit the vulnerability to corrupt another user’s account, flag them with a “bad sport” attribute, or even remove money. “I was kicked by a hacker and ever since have been unable to get back into GTA V Online,” one affected user wrote(Opens in a new window) on the company’s support forums. “First error I got was that Rockstar couldn’t load my cloud saves and I would have to exit.”

A player also uploaded(Opens in a new window) a video of how the vulnerability can corrupt your account, kicking you out of the game. The corruption triggers an error that’ll place your account in a loop.

The vulnerability is so bad that people on the Reddit GTA Online forum are recommending(Opens in a new window) that PC players avoid the game until the issue has been patched. This comes amid concern the vulnerability could be further abused to tamper with other files on a PC.

“Invite Only lobbies and Closed Crew lobbies are not completely safe and should also be avoided as well,” the Reddit GTA Online forum added.


The support forums for Rockstar Games are full of complaints about the vulnerability.

In response, Rockstar Games is working to address both the vulnerability and affected players. “We are aware of potential new exploits in GTA Online for PC, which we aim to resolve in an upcoming planned security-related Title Update,” the developer said(Opens in a new window) on Monday.

Still, Rockstar has offered no timetable on when the fix will arrive, leading numerous gamers to complain in the company’s support forums that Rockstar is acting too slow. At the same time, others say(Opens in a new window) they’re too scared to play the game for fear of being hacked.

Threatening message to dog owners written in chalk on pavement

EastEnders Will Go Off Air Next Month And Filming Will Resume...

Feel Like You Don’t Fit In Demographically? Maybe You’re A ‘Xennial’