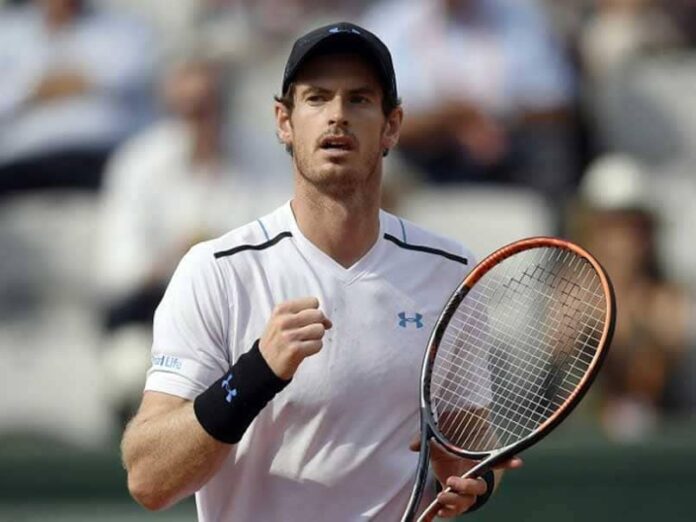 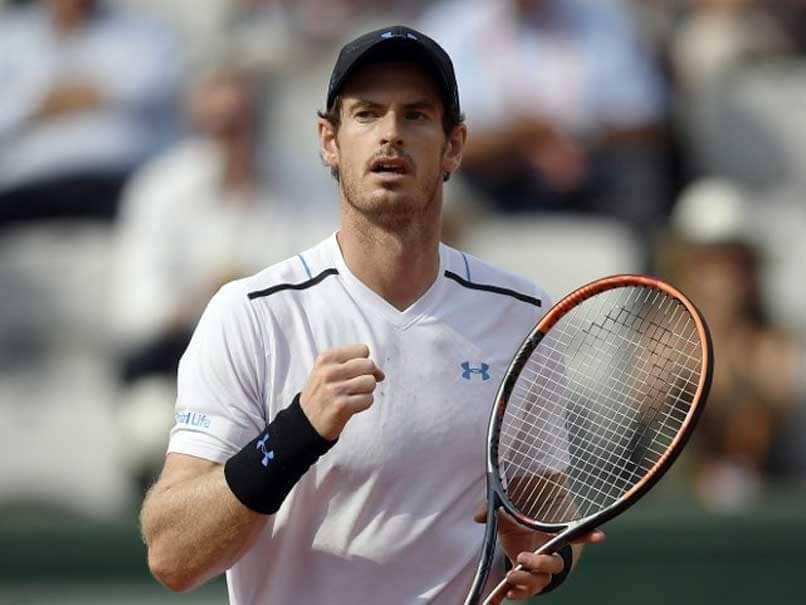 Three-time Grand Slam champion Andy Murray recently took to Twitter to share his hilarious experience while dropping off his 6-year-old child at school.

Murray’s tweet reads, “School drop off this morning. My 6-year old “daddy don’t give me a kiss and a cuddle anymore when you drop me…just stay in the car.” tough game. Back to reality!”

School drop off this morning. My 6 year old “daddy don’t give me a kiss and a cuddle anymore when you drop me…just stay in the car.” 😢 tough game. Back to reality!

Another social media user commented, “You can pick her up in the afternoon with a stunning comeback.”

The third user wrote, “When I walked mine to school, I would have to stop a block away so she could walk the rest of the way alone.”

The fourth user commented, “Oh no! I know that one. ‘Don’t hug me in public’. Bless our kids!”

He also said that the Australian Open rules are “disrespectful” and a “joke”.

“Do you know something? I respect the rules. But it’s a joke. It is a joke and you know it as well. It’s disrespectful. It’s so disrespectful to the players that the tournament has us out here until three, f****** four in the morning and we aren’t allowed to go to the toilet and take a piss. It’s a joke, it’s disrespectful,” he said.

Newsagent shares ‘lie’ they tell demanding customers – that gets them...