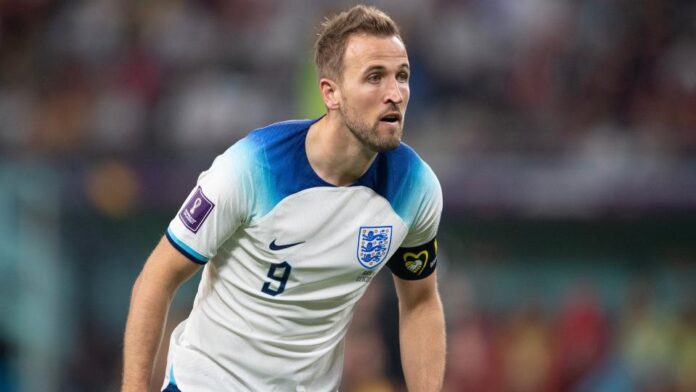 England are out to build on a thumping win over Iran when they continue their World Cup campaign against USA on Friday.

The Three Lions ran riot in kicking things off with a 6-2 victory in Qatar and will be full of confidence going into their second game against the United States.

Gareth Southgate has also received some positive injury news ahead of that test and so the mood in the England camp could not be better.

Southgate kept faith in Harry Maguire and Raheem Sterling for the opener against Iran, and they did not let him down as a comfortable win was secured.

The nature of that victory means the England boss is unlikely to be encouraged to swap out Mason Mount or Bukayo Saka for Phil Foden, either.

Harry Kane’s ankle knock was the only drawback of that win over Iran, but the striker is fully fit to lead the line against USA.

“Harry is fine. He has worked slightly separately from the group but all good for Friday night,” Southgate told BBC Sport.

“He had a scan (on Wednesday) to make sure everything is fine.”

Harry Maguire was also forced off in that game after experiencing dizziness but has suffered no long-lasting effects and is also available.

“He was feeling ill and that was affecting his vision,” added Southgate.

“You worry about concussion in that instant, but we were going back through all the footage and there is nothing, so he is in a good area.”

Kyle Walker is back in training following groin surgery and could return to the squad, however, James Maddison is still ruled out with a knee issue.

Here are the 26 names on England’s World Cup squad in Qatar:

Bookings Being Taken For Floating Hotel With Views Of The Northern...

Where are Jeff Van Gundy and Mike Breen? Why Game 1...