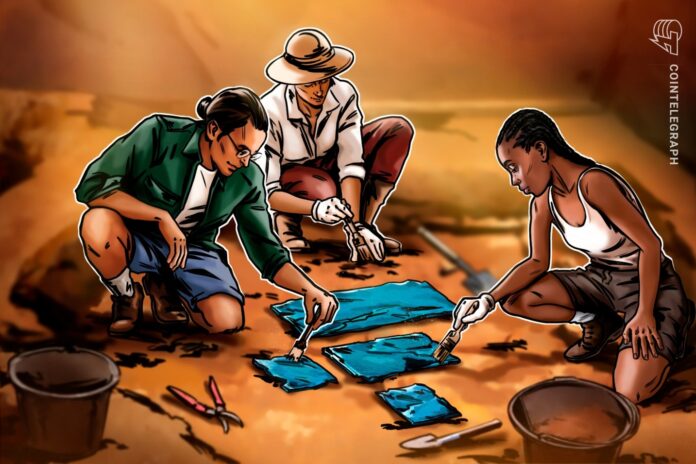 The debtors behind FTX have identified $5.5 billion in liquid assets but reported a “substantial shortfall of digital assets” at the bankrupt crypto exchange and its U.S. arm.

In a Jan. 17 announcement, FTX said it had identified $1.7 billion in cash, $3.5 billion in crypto assets and $0.3 billion in securities following the firm filing for Chapter 11 bankruptcy in November. The debtors added that they had identified roughly $1.6 billion in digital assets associated with FTX.com — including roughly $426 million being held by the Securities Commission of the Bahamas — and $181 million connected to FTX US.

“We are making important progress in our efforts to maximize recoveries, and it has taken a Herculean investigative effort from our team to uncover this preliminary information,” said FTX CEO John Ray. “We ask our stakeholders to understand that this information is still preliminary and subject to change. We will provide additional information as soon as we are able to do so.”

FTX’s bankruptcy case, currently proceeding in the District of Delaware, revealed in November that the firm owed more than $3 billion to its top 50 creditors, with perhaps more than one million creditors with claims to assets on the crypto exchange. Court proceedings from January suggested that FTX had “recovered $5 billion in cash and liquid cryptocurrencies,” but the firm could still have up to $8.8 billion in total liabilities.

Former FTX CEO Sam Bankman-Fried, who released a “pre-mortem overview” of the crypto exchange’s insolvency on Jan. 12, claimed FTX US was “fully solvent” and capable of making its users whole. He added at the time that if FTX International were to “reboot,” it might be possible for the exchange to reimburse customers with assets on hand. Bankman-Fried is facing eight criminal charges in the FTX case, including for alleged violations of campaign finance laws and wire fraud.

Bentley the dog has facelift to fix saggy folds of skin...