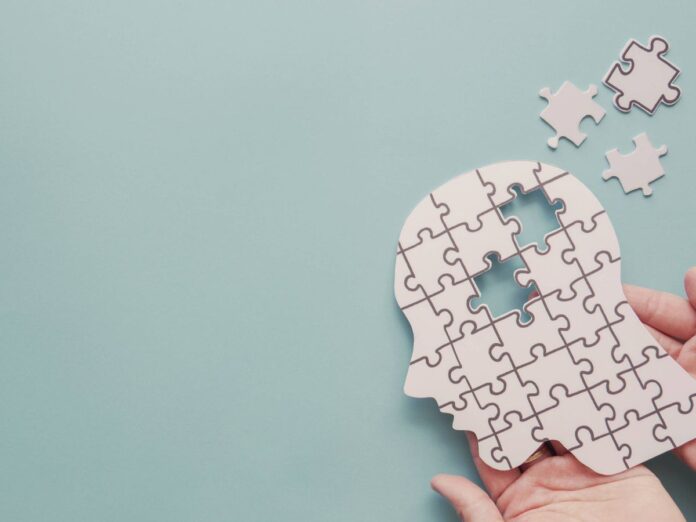 We would be nothing without our memories, but we rarely think of memory as such, a basic component of the brain. How do you store them? How do you get them back? The simplest answer is that the human brain reshapes itself with each memory. This happens through the actions of synapses, or the small spaces between brain cells, which communicate with each other through an electrochemical system.

A change in the electrical charge of a cell triggers the release of chemicals called neurotransmitters through synapses. The neurotransmitters are then absorbed by the neuron on the other side of the gap, where they trigger electrical changes in that cell. Ultimately, memories are encoded in circuits, and synapses are just a means of recording these circuits. That’s what changes in the brain when a memory is created, you have this new circuit that encodes the memory, it reports ‘Live Science‘.

Memories are encoded in circuits, and synapses are just a means of recording these circuits

When one neuron continuously stimulates another, their connection is strengthened, which means that it becomes easier and easier for them to stimulate each other as time passes. When they rarely communicate, their bond weakens, and sometimes they completely stop communicating. At the most basic level, the brain can store memories by strengthening the connections between networks of neurons.

Human memories are stored in various regions of the brain. The most important is the hippocampus, which is actually a couple of regions tucked deep of the brain and rolled up on themselves as if they were seahorses. These paired regions are important for the formation of initial memory and play a key role in the transfer of memories from short-term storage to long-term storage.

Short-term memory lasts only 20 or 30 seconds before fading away. For example, it serves to remember a new phone number

Short-term memory it lasts only 20 or 30 seconds before fading away. For example, you can remember a new phone number when they are telling you, but unless you rehearse the number over and over again, the neural circuits that formed that short-term memory will stop activating together and the memory will fade away. When you rehearse information or try to remember it, the hippocampus is activated to strengthen the circuits. Over time, longer-term memories are transferred to the neocortex, the outer part of the brain that is responsible for much of our conscious experience.

The amygdala, an almond-shaped region of the brain that helps process emotions such as fear, also plays a role in memory. In a study it was recently discovered that when fish learn to associate light with a painful sensation, they develop new synapses in a part of a brain region called the pallium. The pallium is similar to the amygdala, and the part of the pallium of the fish where the synapses were strengthened in the study is filled with neurons involved in processing painful stimuli, while the fish lost synapses between neurons processing positive or neutral stimuli.

Emotion is a component the importance of creating memories. Both positive and negative emotional situations are best remembered than neutral events, probably for survival reasons: it is probably important to remember things that were very good or very bad. Other regions involved in memory are the basal ganglia and the cerebellum, which handle the motor memory necessary to, for example, play a piano piece, and the prefrontal cortex, which helps with “working memory”, which is involved when you need to retain information about something specific for a certain period of time.

The formation of new neurons it also plays an important role in memory storage. Understanding how memory works is important to move towards the treatment of diseases such as Alzheimer’s, which causes memory loss. Understanding some of the peculiarities of memory can also help to improve it. For example, the hippocampus is not only involved in memory consolidation, but also in orientation, which makes sense, given the importance of remembering where you are and where you have been to move.

Those people who achieve amazing feats of memorization (such as remembering tens of thousands of digits) often borrow the spatial memory capabilities of the hippocampus to do so. They will mentally associate each element they want to remember with a location in an imaginary place, a trick called the palace of memory. By visualizing this place in his mind, a person with practice in this technique can remember large amounts of information.

We would be nothing without our memories, but we rarely think of memory as such, a basic component of the brain. How do you store them? How do you get them back? The simplest answer is that the human brain reshapes itself with each memory. This happens through the actions of synapses, or the small spaces between brain cells, which communicate with each other through an electrochemical system.

Woman kicked out during dinner date for feeding her dog leftovers

Man Finds £11,000 Worth Of Cocaine Hidden Inside His Nesquik

Woman Caught Smuggling $468,000 Worth Of Cocaine In Wheelchair