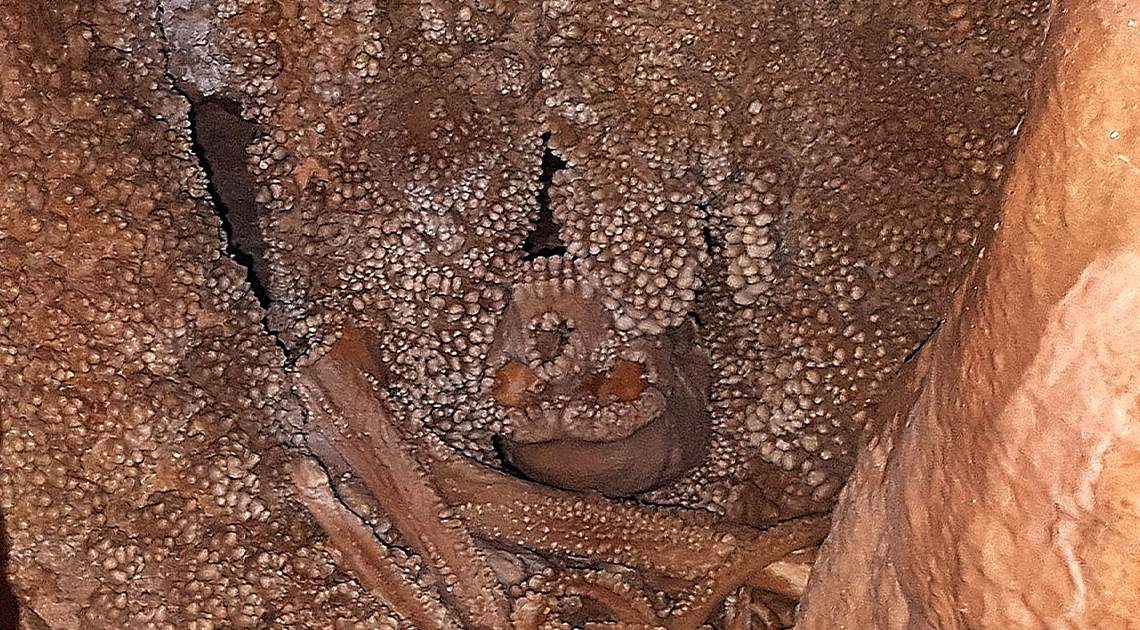 In 1993, a group of cave explorers in southern Italy stumbled across a grisly find: a human skull covered in a thick layer of calcite formations. The remains lie in what scientists call a karst borehole, where running water and limestone contributed to stalactite growth. For two decades, researchers left the bones untouched for fear of causing irreparable damage through attempted extraction.

As a result, archaeologists could do little more than theorize about the individual they dubbed “Altamura Man.” But recent advances have yielded far more information than scientists previously thought possible, rewriting critical details about this cave-bound individual.

Stuck Eternally in a Well

Hundreds of thousands of years ago, a Neanderthal met a cruel fate. Scientists believe he fell into a natural well where he got stuck and died. They hypothesize his demise came in the form of starvation or dehydration. Whatever the case, the cave system where he fell gradually took over, preserving his final resting place in a uniquely geological manner.

Over time, his skeletal remains became fused into stalactites rich in calcite, resulting in his current embedded state, covered with limestone deposits. For many years, scientists have speculated that the remains could be anywhere between 40,000 to 200,000 years old. Due to his precarious position, his skeleton has never been removed, with only his head and a part of one shoulder visible. This hasn’t left researchers with much to go on… until recently. 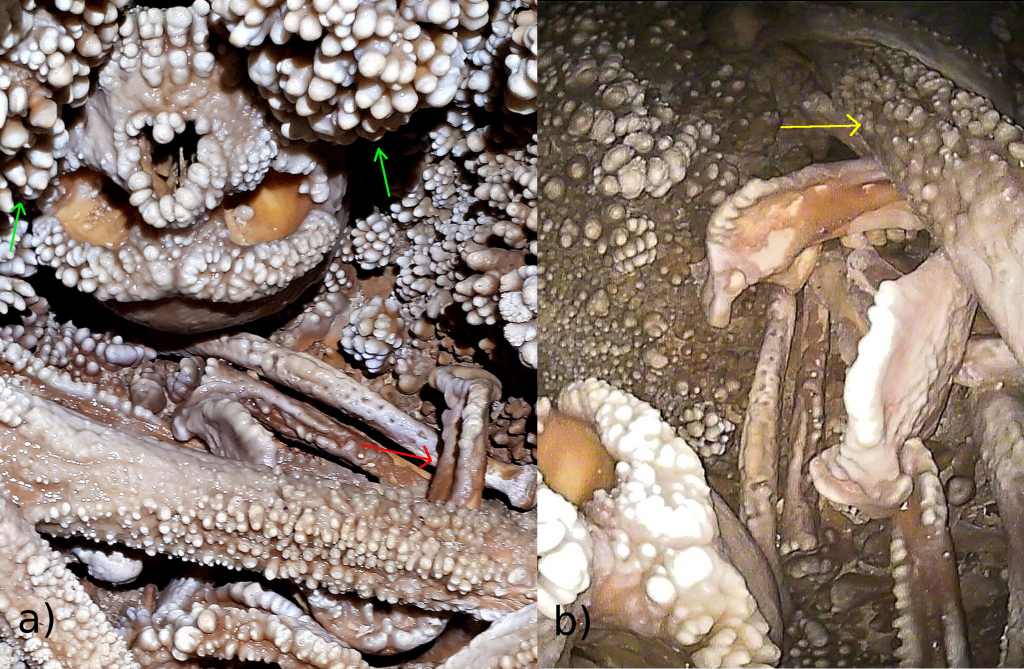 The Journal of Human Evolution reports that a team of scientists led by Giorgio Manzi at the Sapienza University of Rome recently acquired a genetic sample from the rock-encased man. They used uranium-thorium dating to reveal that the stalactite in which the skull is embedded dates to between 187,000 and 128,000 years ago.

These findings make Altamura Man the oldest Neanderthal bone sample to ever yield DNA. What’s up next for those working to solve the mystery of Altamura Man? They plan to test the sample DNA to find out whether it can be sequenced. If the DNA can be sequenced, they hope it will reveal significant new details about Neanderthals and their place in the history of humanity.

These findings and their potential future applications prove excellent news for researchers who have found the Neanderthal’s current location largely inaccessible. You must descend on a 20-minute claustrophobia-inducing journey through narrow crevices to reach the man lodged permanently in the confined karst system. Of course, inaccessibility has come with a few perks. According to Jacopo Moggi-Cecchi, a University of Florence professor, “The original shaft he fell through is no longer there. It’s been filled by sediment, so we are confident the entire skeleton is there. No animals could have got there.”

Besides DNA information, Altamura Man has also provided researchers with fascinating details about his dental health. They’ve learned that he was a young adult with signs of some dental disease. He had two missing teeth and deposits of calcified dental plaque, which stand out from other Neanderthal samples tending to have excellent tooth health and no missing teeth. Some scientists hope that future technological advances will allow them to move past in situ examination of the remains. If Altamura Man could one day get safely removed, he could represent a wealth of new information about a formative branch of humanity’s family tree. 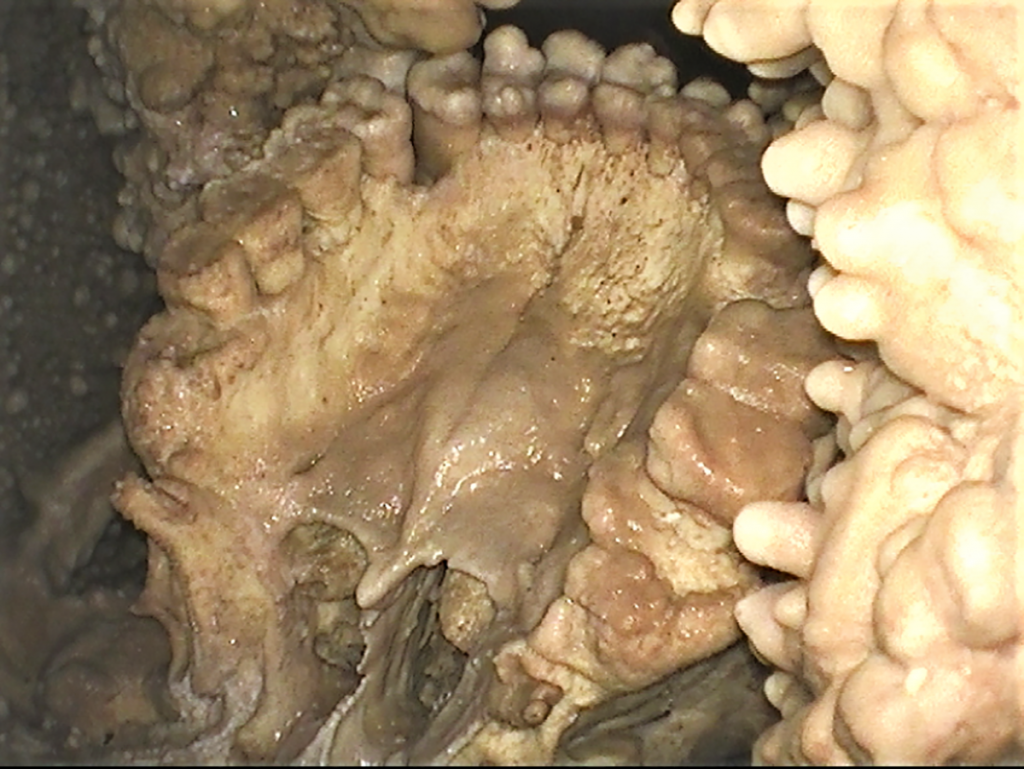