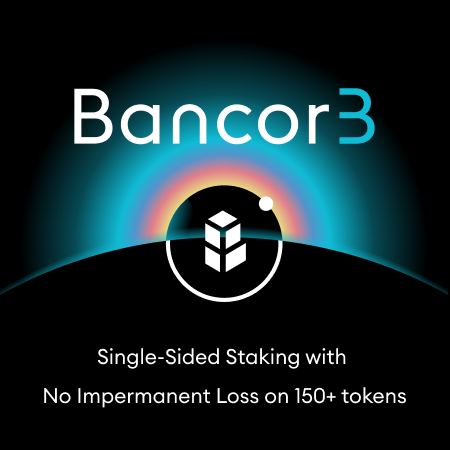 The Luna Foundation Guard (LFG), a nonprofit created to support the Terra ecosystem, announced the purchase of $1.5 billion worth of bitcoin (BTC) for its stablecoin reserves on Thursday.

Thursday’s announcement means that LFG’s bitcoin reserves have grown to $3.5 billion, 30% of the way to the stated goal of $10 billion. The purchase also saw LFG’s wallet become the seventh-largest single BTC holder, according to data from BitInfoChart’s “Bitcoin Rich List.”

As previously reported by The Block, these bitcoin acquisitions are part of efforts by the LFG to build up reserves for the TerraUSD (UST) stablecoin. Terraform Labs CEO Do Kwon has contributed funds to enable the organization to proceed with its bulk BTC purchases.

Apart from bitcoin, the LFG has also bought $100 million in avalanche (AVAX) tokens for its stablecoin reserves.

First Choice has hotels from £5pp a night in Greece and...

Loads Of Women Have A Freckle In Exact Same Place

LAD Leaves Car In Town After Night Out, Returns To Find...