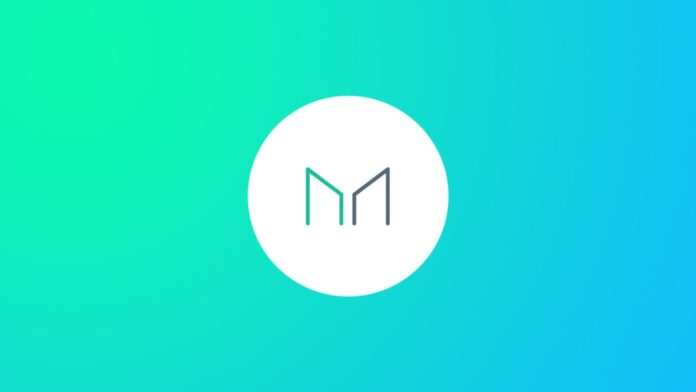 Dai stablecoin issuer MakerDAO passed a governance proposal to remove renBTC from being used as collateral and reduce exposure to what’s deemed a risky asset by the DAO. RenBTC is a wrapped bitcoin asset developed by the Alameda Research-backed project Ren Protocol.

Earlier this year, Alameda Research, the sister trading firm of FTX exchange, acquired the Ren project and funded its development each quarter. After Alameda and the FTX exchange filed for Chapter 11 bankruptcy protection, the Ren team said that its existing tokenized bitcoin offering, referred to as Ren 1.0, would be shut down and replaced by a new community-run Ren 2.0.

The Ren team said it was left with a runway to completion by the end of the year. Meanwhile, it has put renBTC issuance on hold and asked users to burn the circulating tokens on Ethereum and claim them back to the original chain. To get to this second version of Ren, the team will need to secure additional funding, it added.

In response to this development, MakerDAO’s “risk core unit” team noted that since mints were disabled, renBTC potentially faced the risk of losing its pegged value to bitcoin. It then proposed closing renBTC vaults and liquidating the loan positions.

The vote on this proposal was passed yesterday with 100% of the votes of MakerDAO delegates in favor of it. “With Alameda filing for bankruptcy and the elevated risk of renBTC depegging, we support offboard renBTC as collateral to minimize risk to the platform,” said London Business School Blockchain, which works as a MakerDAO delegate.

Currently, there are multiple renBTC vaults on Maker that have loaned out more than 850,000 dai. These positions are to be liquidated starting Dec. 7, according to the approved vote. The liquidation ratio for these positions will be set at 5,000%. A high collateral ratio guarantees liquidations will be triggered, Maker’s risk unit said in the proposal.

Witness To 300 Executions Describes ‘Worst’ Last Words She Ever Heard

​The Most Dangerous Prisoners On Death Row Will Scare The Shit...