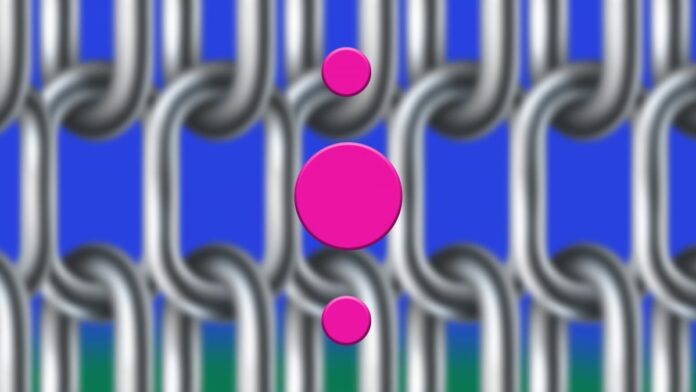 t3rn, a Polkadot-based blockchain interoperability protocol that aims to facilitate cross-chain transactions, has raised $6.5 million in a strategic funding round.

Polychain Capital led the round, with Huobi Ventures, Figment Capital, Blockchange Ventures, Lemniscap and others participating, t3rn announced Thursday. The funding was secured via a simple agreement for future tokens (SAFT), t3rn founder and CTO Maciej Baj told The Block.

t3rn started in 2020 to offer cross-chain transactions across Polkadot’s ecosystem and beyond. Baj said t3rn is under development as a parachain in the Polkadot ecosystem. He added that it will soon be launched on mainnet, supporting blockchains across consensus mechanisms and programming languages, including Ethereum Virtual Machine, Solidity and Ink.

“t3rn is the fail-safe multichain protocol,” Baj claimed. “It is the answer to the many issues we have been seeing in bridges, such as hacks and exploits.”

The fail-safe aspect is enabled by two mechanisms, explained Jacob Kowalewski, t3rn’s chief strategy officer. The first is an “optimistic approach,” he said. With this approach, transactions are verified only on the Circuit — t3rn’s blockchain — and not on the target blockchain, where the funds will end up. This results in cheaper transaction fees.

The other mechanism to enable fail-safe execution is the “escrow approach,” he said, meaning transactions are submitted and escrowed but technically can be reversed until the final commit signal is given on the target chain. He said that should a reverse signal be given, everything reverts back to an initial state.

There are currently 18 people working for t3rn in its two offices in Berlin and Lisbon, Baj said. With the fresh capital in hand, t3rn plans to add more staff to the engineering function and continue building its protocol.

The strategic funding round, which began in March and closed in September, brings t3rn’s total funding to date to around $8 million. Last year, the project raised $1.35 million in a seed round.

The decentralized finance vertical of the crypto industry has started getting venture capital injections after a long lull period. Earlier this week, Cosmos-based DeFi protocol Onomy raised $10 million in a private token funding round.

‘My neighbour has destroyed my garden by throwing peanuts – it’s...

Woman left baffled after receiving bag of onions instead of Levi...

The Legend Of Shep, The Dog Who Never Stopped Waiting