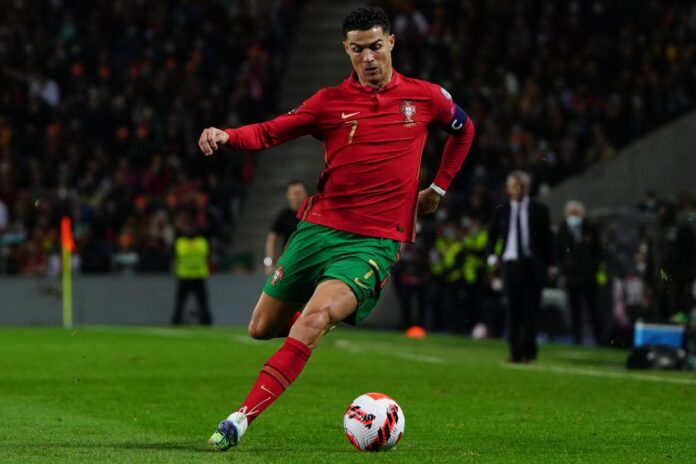 Portugal ended their long wait for an international title at Euro 2016 as Fernando Santos’ side upset the odds against hosts France in the final.

That success ended the moniker of Portugal as the ‘nearly men’ of European international football, after years of near misses for the Iberian superpower.

The dominance of Spain between 2008 and 2012 only increased the pressure on Santos, as well as talisman Cristiano Ronaldo, and the Manchester United man could make his tournament farewell at this year’s FIFA World Cup in Qatar.

Santos opted for a solid core of players during Portugal’s World Cup qualification campaign, and he is not expected to spring too many surprises in his final squad, as they prepare to face Uruguay, Ghana and South Korea in Group H.

Santos chose to name a giant 55-man provisional squad ahead of the World Cup with the veteran boss keeping his options open due to injuries and concerns over form.

He has opted to leave some experienced names out of the final 26-man panel, including 146-cap Joao Moutinho, with Santos relying on a strong contingent of Premier League talent in Qatar.

Portugal have failed to get past the Round of 16 stage at a World Cup since 2006 and they bowed out at the first knockout stage at Euro 2020.

That record has seen Santos’ charges’ slip down the pecking order within European football.

The Portuguese FA have stuck by Santos during some tough spells, but the credit in the bank from Euro 2016 may not be enough to save him if they fall short of expectations in Qatar.

Santos is blessed with a squad filled with talented players plying their trade across Europe including Manchester City/United and Premier League quartet Ronaldo, Ruben Dias, Bruno Fernandes and Bernardo Silva.

Those four players form the spine of Santos’ side, but the injury absence of Liverpool star Diogo Jota will be a big blow. Joao Felix should, though, reduce an over reliance on Ronaldo to score their crucial goals.

Dias’ partnership with veteran Pepe has worked positively in the last 12 months, despite the latter’s advancing years but Cancelo’s pace in recovery helps to plug potential gaps.

A lack of speed in behind their defence has been an issue at times, but due only against sides that opt for a direct approach, with the lack of a solid right back a slight problem for Sancho.

Balance in midfield has also presented problems, with Joao Palhinha or Ruben Neves potentially drafted in at the expense of a more attack-minded option, and Ronaldo’s lack of game time at United this season could dull his impact.

Portugal travel to Qatar with a FIFA rank of No.9 and they will be confident of making it out of Group H.

Their second group game, up against Uruguay on November 28, looks to be Santos’ biggest test, either side of facing Ghana and South Korea.

Santos will likely include some less-experienced names in his 26-man squad for Qatar, but the majority of his starting side looks settled, with Diogo Costa winning the race as No1.

Danilo Pereira filled in for Pepe during their final UEFA Nations League games, but the former Real Madrid star is expected to start alongside Dias, with Cancelo possibly switching to right back, to allow Nuno Mendes to start on the left.

Silva and Felix could flank Ronaldo, with Neves and Fernandes in midfield as Palhinha and William Carvalho battle for the final starting spot.

Woman admits to sleeping in jeans and sparks debate as some...

Man Banged His Penis On Car Door Before Doing A Poo...

A Massive Statue Of Jeff Goldblum Takes Over Tower Bridge In...