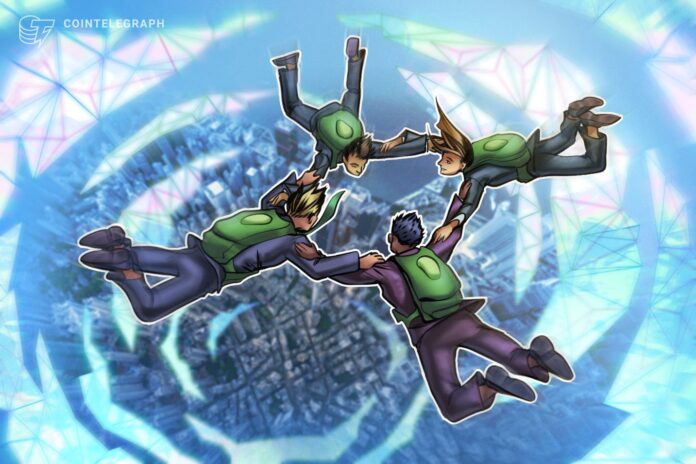 The team believes that while DAO platforms have collective decision-making and operational functions, they can be taken further by providing tools to help grow Web3 businesses.

Chelsea Kubo, the co-founder and COO of Koris, said that there is a growing demand for DAOs with increased management transparency. She added:

“These infrastructures and management models are reflected within a DAC, and KORIS works as a platform to help businesses excel in a web3 space. Having said that, it is only time until large enterprises and web2 companies begin to make this move.”

The project is currently in its closed beta phase. However, the company said that in the future, anyone will be able to create their own DAC on Koris. This includes established Web3 firms and people who want to start their own community.

Related: Sustainability: What do DAOs need to succeed in the long run?

DAOs have gained a lot of support to develop recently. Apart from Koris, the World Economic Forum (WEF) has also voiced its support for DAOs by releasing a toolkit on Jan. 17. The document contains the work of more than 100 contributors and aims to give a starting point for DAOs in developing effective strategies in governance, operations and legal matters.

In an episode of The Agenda podcast, co-founders of DAOs like TheLaborDAO and theCaféDAO sat down with Cointelegraph’s Jonathan DeYoung and Ray Salmond to discuss the state of workers’ rights in the United States. The group explored how DAOs can strengthen the rights of workers and how blockchain can play a part.

Dogs Named After Harry And Meghan Get Their Own Royal Wedding

Savvy mum gets all daughter’s Christmas presents half price – with...