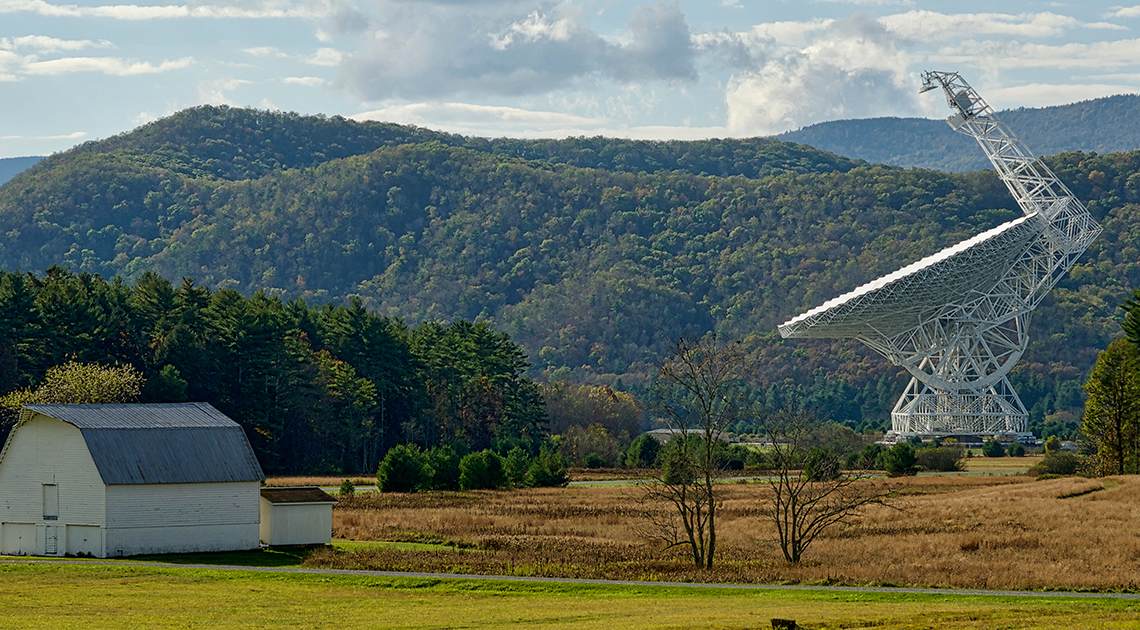 There’s an area in West Virginia that regulates the use of cell phones, wireless internet, and other devices that use electromagnetic waves, and it’s considered the quietest place in the United States. The reason why the town of Green Bank has a National Radio Quiet Zone (NRQZ) put into place by the federal government is because it is home to an observatory. 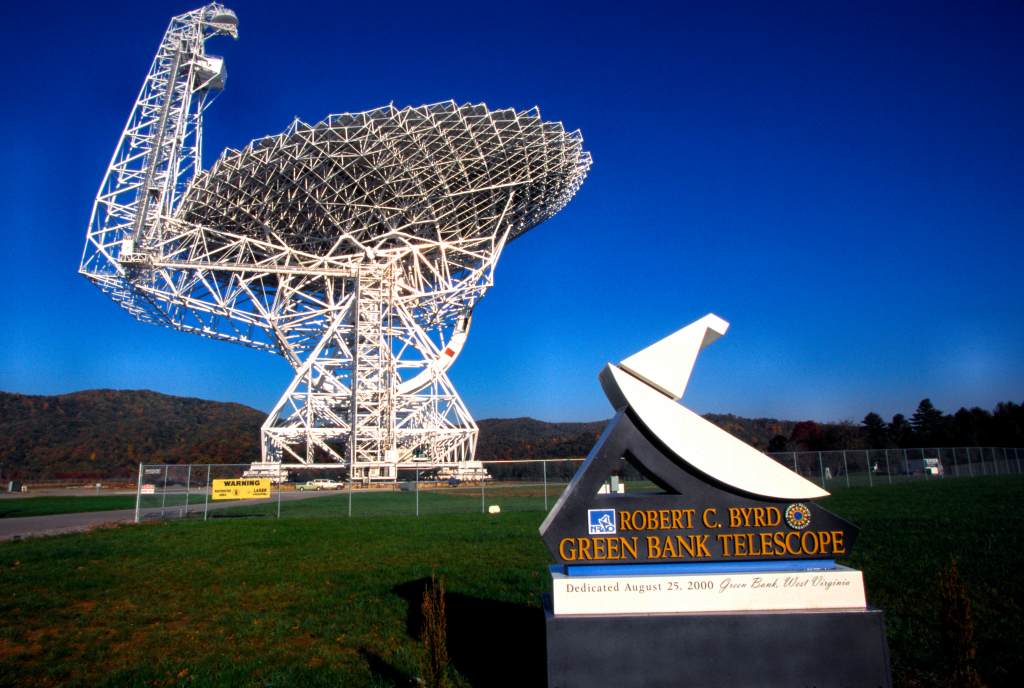 The Federal Communications Commission created the NRQZ in 1958 to block potentially detrimental interference at the NRAO, as well as at the U.S. Naval facilities in nearby Sugar Grove. This zone covers 13,000 square miles in Virginia and West Virginia.

Living in a radio-quiet environment makes life in this part of the country a little different from the rest of the United States. For example, there’s a general store in Arbovale in which customers leave sticky note messages for their friends and family on two conveyor belts, according to the New York Post. And those who live on the GBO site cannot use cell phones, cordless phones, Wi-Fi, microwaves, or even wireless speakers, reports resident Marilyn Creager. That’s because these types of devices can create interference with radio astronomical observations.

The Quiet Zone is an appealing place for survivalists and those who claim to be sensitive to electromagnetic devices. Many of these people move to Green Bank and the surrounding area to avoid the digital footprint that’s so prominent in most areas of the country. In addition, it’s a way for them to avoid some forms of modern technology. Some individuals are there because they feel their health is suffering from electromagnetic radiation. Many flock to the area simply because they don’t want anyone to bother them.

But there’s also a positive component to the radio-quiet zone. For example, since the residents don’t use cell phones, many substitute HAM radios and are on scene to help with an incident even before law enforcement responds. You won’t see any car accidents caused by drivers distracted by texting. It’s also not unusual to see phone booths and people using paper maps instead of GPS to navigate, according to the New York Times.

Locals like living in the NRQZ and surrounding area because it allows them to disconnect from devices and connect to nature, each other, and a simpler way of life. Instead of spending time online, they spend time outdoors and with people in person. It’s a quieter way of living in an increasingly connected world that can be very noisy at times.

Joe Biden Alerted To Having ‘Something On Your Chin’ In Aide’s...