Multiple generations of Russian children have fond memories of noshing Hematogen bars. Ads promoted these treats as “wholesome and healthy” and able to help with anemia, a condition common in about 25 percent of the population, especially small kids. Made with condensed milk, syrup, and beet sugar, the bar had a taste reminiscent of a Tootsie Roll. Clearly, this represented a win-win for Russian kids who got to gobble up these goodies in the name of robust health.

But the delish bars contained a dark secret, one linked to the slightly metallic flavor of the bars: black food albumin. That’s a fancy way of saying blood. Just how much blood did these over-the-counter supplements contain? A minimum of five percent cow’s blood. Here’s the strange tale of the blood-based snack that Russian children grew up devouring. 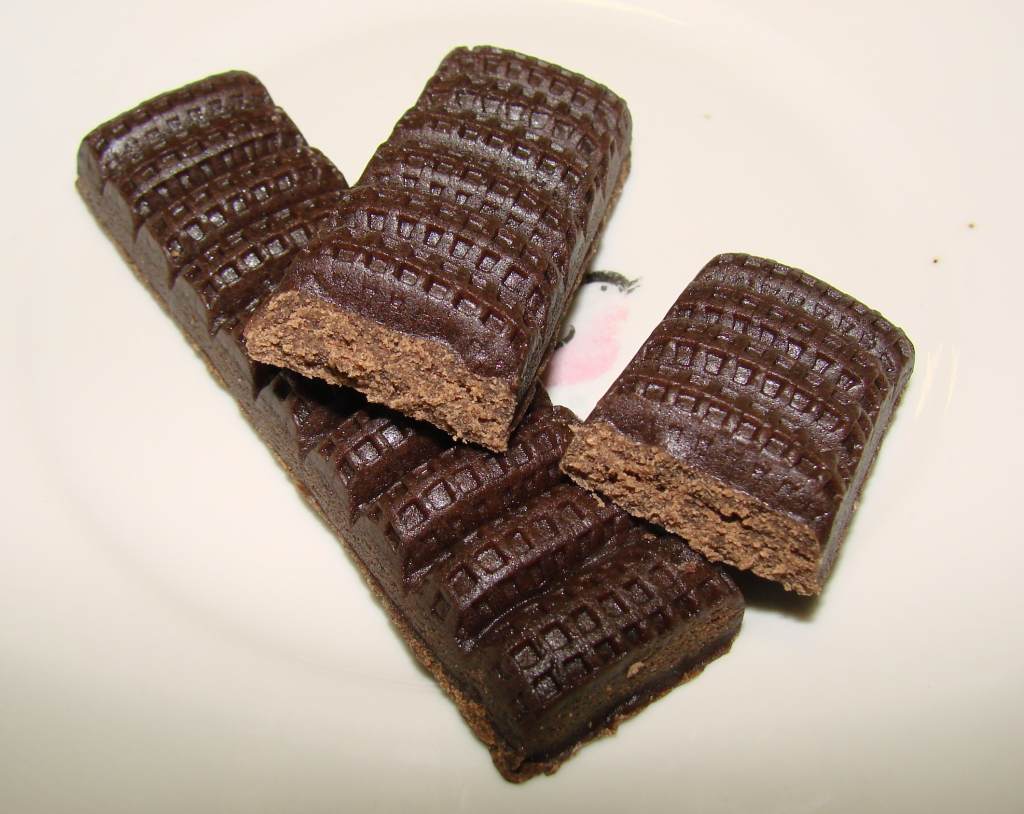 If your skin’s crawling at this point, we get it. But Hematogen bars proved anything but a horror to the Russian people. Readily accessible at pharmacies throughout the USSR, the food even survived the collapse of the Soviet Union. Heck, you can still purchase Hematogen bars in Russia today. And if you’re really jonesing to try one but don’t want to fly halfway around the world? Inquire at a Russian market in the United States. You may get lucky enough to indulge your inner desire for blood-based candy.

Of course, we can’t place all the responsibility for bloody food products on the former Soviet Union. Not only is it unfair, but it neglects a whole host of products containing hemoglobin that were popular across Europe. These included favorites such as Hematopan, a licorice-sweetened blood powder. And who couldn’t get behind Haemosan, a delectable drink made with lecithin, calcium glycerophosphate, and, you guessed it, blood protein. Yum! 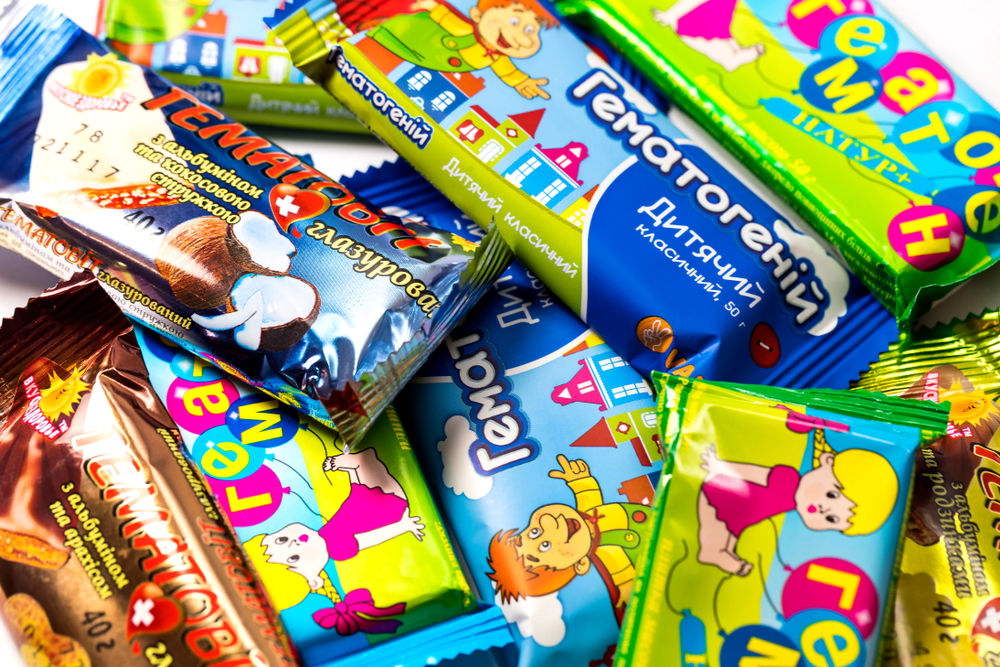 A History of Bloody Delights

As it turns out, people worldwide have a long and storied history of consuming blood in their cuisine. Consider blood sausage and even blood pudding. Why the practice of eating every part of a given animal, including the red stuff? It represented part of the traditional notion of tail-to-nose consumption. In other words, they wasted nothing.

What’s more, blood has serious nutritious value and could mean the difference between life and death for subsistence farmers and those living from slaughtered cow to slaughtered cow. After all, dietary choices such as veganism and vegetarianism are closely tied to one’s economic status and disposable income. The same goes for those who wish to pick and choose which parts of an animal they’ll eat. It made sense to leave nothing behind, even its blood. But why did European food manufacturers spend so much time concocting hemoglobin into various food products, instead of just sticking to good old-fashioned blood pudding?

They had to find a way to make blood, which spoils very rapidly, into a shelf-stable item that people might find remotely palatable. When it’s all said and done, nobody achieved this better than the Russians. Despite the metallic aftertaste, anybody raised in Russia will tell you, Hematogen bars tasted bloody delicious.

Coinbase becomes the first crypto company to enter the Fortune 500