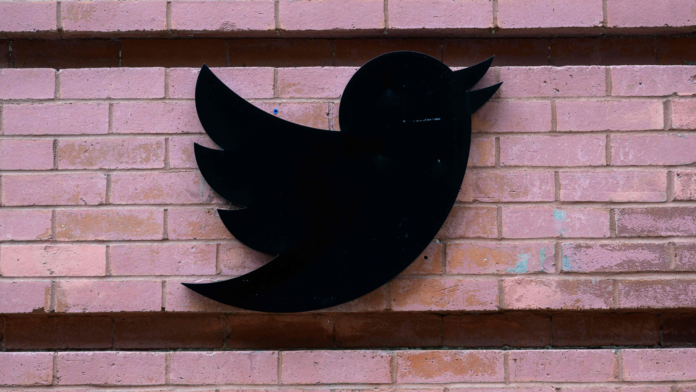 Many third-party Twitter clients such as Tweetbot and Echofon are still down after they stopped working Thursday night, a situation that is reportedly intentional(Opens in a new window).

The outages, which have also affected Twitteriffic, Fenix, and Talon on both Android, iOS and MacOS, are widely reported to have occurred because the apps generally do not bring in any ad revenue for the social media company, and they allow users to bypass ad-rich features such as the “For You” page.

Tweetdeck is reportedly(Opens in a new window) unaffected by the shutdowns.

Third-party apps rely on Twitter’s API to function, which Twitter has the power to shut down. Tweetbot co-founder Paul Haddad wrote on Mastodon(Opens in a new window) on Saturday that he is waiting for an official public statement from Twitter in regards to the cut-off, and is completely in the dark as to whether the shutdown is permanent or not.

“We have a large number of sub. Renewals for year 3 of Tweetbot coming up in a couple of weeks. If we’re permanently cut off I need to know so we can remove the app from sale and prevent those. Which obviously I’d rather not do,” Haddad said.

After a user asked Haddad what was stopping Tweetbot from obtaining a new API key, he said(Opens in a new window) he could remotely update new keys in “5-10 minutes” but did not want to “get sued by someone with an unlimited legal budget.”

The situation comes after Twitter has reportedly been begging advertisers to stay with the platform. According to The Information(Opens in a new window), Twitter representatives have intimated to ad buyers “their jobs were at risk” if they couldn’t bring in more ad spending. In one case, The Information reports, a Twitter rep told an advertising agency executive working for a Twitter ad client that they would directly complain to the client about the agency’s lack of commitment to resume buying ads on Twitter.

Earlier this week, Elon Musk broke the Guinness World Record for largest loss of personal wealth in history. The Tesla, SpaceX, and Twitter owner is estimated by Forbes to have lost approximately $182 billion since November 2021.

Woman ‘shamed’ on flight by male attendant who said her top...

The Red Sun Is Set To Return Sooner Than You Think