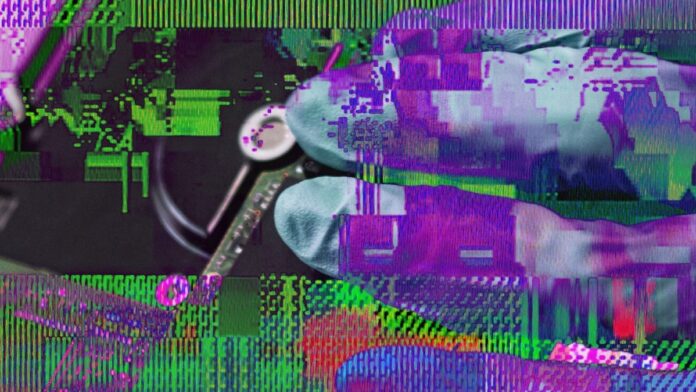 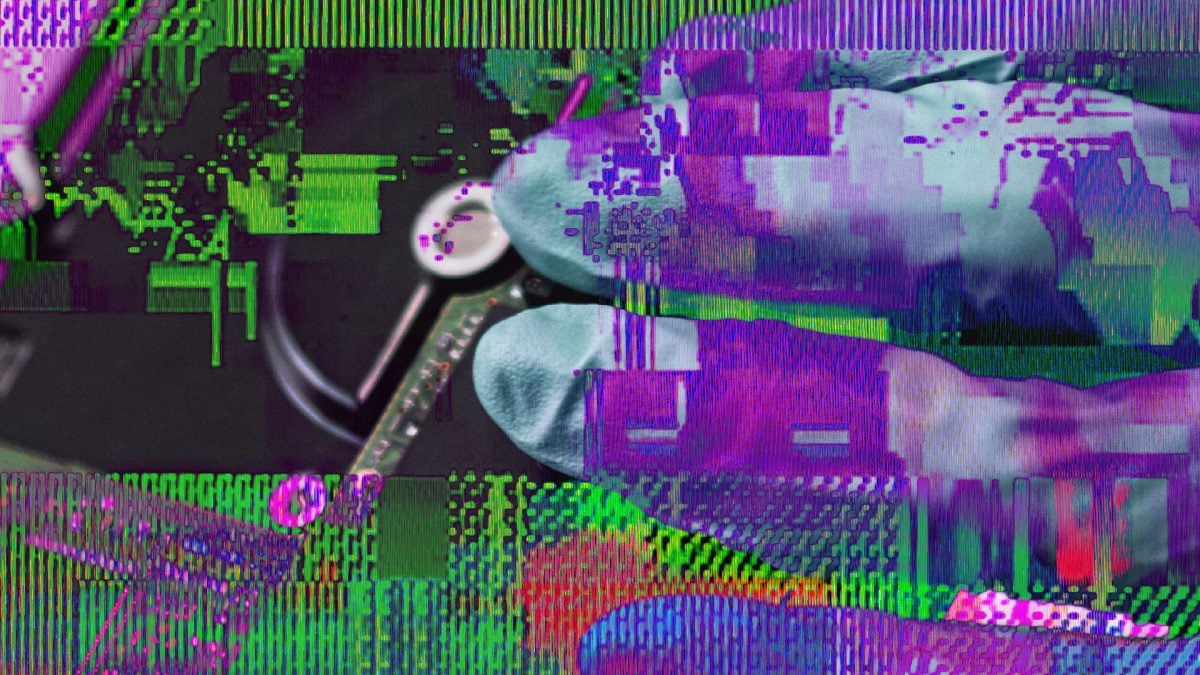 More than 100 people were arrested in what the London’s Metropolitan Police calls “the UK’s biggest ever fraud operation” after taking down a fraud website called iSpoof used on 200,000 potential victims in Britain alone.

iSpoof allowed scammers to pose as officials from banks such as Barclays, Santander, HSBC, Lloyds, Halifax, First Direct, Natwest, Nationwide and TSB. Criminals paid for the service in bitcoin, according to the police report.

Scotland Yard’s Cyber Crime Unit worked in cross-national cooperation, including authorities in the U.S. and Ukraine, to take down the site this week. In a 20-month period, the Met police claims the operation earned the criminals almost £3.2 million ($3.9 million).

The Cyber Crime Unit began investigating iSpoof in June 2021, and were able to trace bitcoin records. With almost 60,000 users on iSpoof, the investigation team narrowed suspects down to UK users who spent at least £100 worth of bitcoin on the site.

“The exploitation of technology by organized criminals is one of the greatest challenges for law enforcement in the 21st century,” said Commissioner Mark Rowley in the police statement.

The UK arrests may be followed up in other countries as a list of suspects was handed over to authorities in the Netherlands, Australia, France and Ireland.

Curious cases of people who have died laughing – can a...

Ricky Gervais Destroys Animal Testing In Less Than A Minute