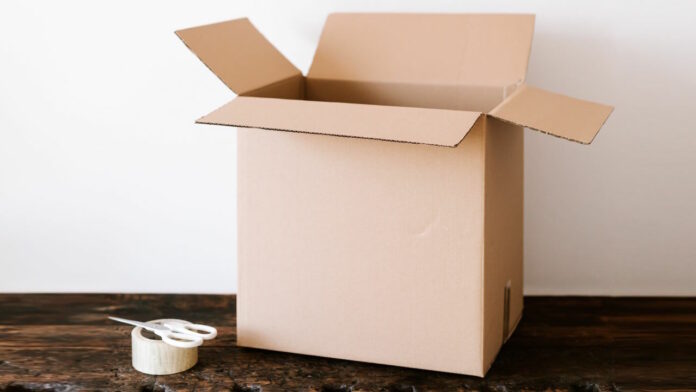 The latest book written by former Army Ranger and Pentagon policy analyst Paul Scharre reveals how a group of US Marines evaded detection by an AI robot using, among other things, a cardboard box.

The book is called Four Battlegrounds: Power in the Age of Artificial Intelligence(Opens in a new window), and discusses the current “struggle to control artificial intelligence” with particular focus on China, the US, and Europe. It’s not released until Feb. 28, but as Games Radar reports(Opens in a new window), excerpts are being shared on Twitter by The Economist’s defense editor Shashank Joshi.

One of those excerpts(Opens in a new window) reveals how DARPA spent a week with a group of Marines at a test site in order to help train an AI robot by attempting to defeat it. The robot was parked “in the middle of a traffic circle” and the Marines had to approach it undetected. Scharre explains, “If any Marines could get all the way in and touch this robot without being detected, they would win.”

In a great example of how terrible AI still is, all of the Marines managed to remain undetected. DARPA trained the AI to detect humans walking, but not much else. So Scharre explains how two of the Marines “somersaulted for 300 meters,” another two hid under a cardboard box, and another “stripped a fir tree and walked like a fir tree.” Apparently a lot of giggling was involved, which is another feature of humans the robot hadn’t been trained to detect.

One thing is for sure, the Marines who opted for the cardboard box like video games and I’d be very surprised if they didn’t admit to being fans of the Metal Gear Solid titles.

Woman branded ‘spiteful’ for wearing her wedding dress to her cousin’s...