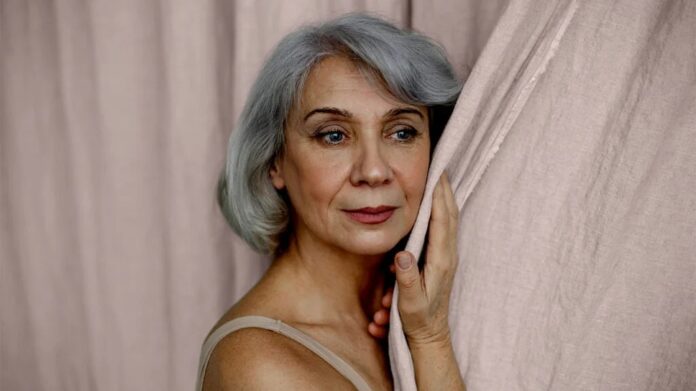 Every year, in the United States experience stroke. Of these, close to 610,000 experience the condition for the first time, and die.

Around of strokes in the U.S. are ischemic strokes, which happen when blood flow to the brain is blocked.

Transient ischemic attack (TIA) happens when stroke-like symptoms occur for a few minutes or hours and then disappear. Just like a stroke, symptoms usually begin suddenly.

The exact number of TIA cases in the U.S. is difficult to determine due to its transient nature and lack of standardized surveillance. However, estimates suggest that at least people experience TIA yearly in the U.S.

To better monitor stroke risk, the (AHA) recently published a statement urging those with TIA symptoms to seek an emergency assessment.

TIA is a temporary blockage of blood flow to the brain. Almost half of the strokes in those following a TIA occur within two days. For this reason, TIA is often described as a ‘warning stroke’. Symptoms include:

“Confidently diagnosing a TIA is difficult since most patients are back to normal function by the time they arrive at the emergency room,” said Dr. Hardik P. Amin, associate professor of neurology, medical stroke director at Yale New Haven Hospital, St. Raphael Campus in New Haven, Connecticut, and one of the study’s authors in a press release.

“There also is variability across the country in the workup that TIA patients may receive. This may be due to geographic factors, limited resources at healthcare centers, or varying levels of comfort and experience among medical professionals,” he added.

Dr. Hardik noted that the AHF statement was written to help healthcare professionals differentiate between TIA and ‘TIA mimics’. TIA mimics share similar symptoms with TIA’s but results from other medical conditions, including low blood sugar, seizures, or migraines.

Upon entering the emergency room, the AHA recommends a non-contrast head CT scan to rule out intracerebral hemorrhage or TIA mimics. However, they noted it has limited utility in patients whose symptoms have .

They noted that magnetic resonance imaging (MRI) should also be used to distinguish TIA from stroke and that it should be carried out within 24 hours of symptom onset for best results. Around of patients with TIA symptoms in the emergency room will receive a stroke diagnosis from MRI results.

The researchers wrote that if MRI is available, a non-contrast CT scan may be skipped.

Next, they recommended blood tests to rule out conditions such as low blood sugar or infections and to check for cardiovascular risk factors, including diabetes and high cholesterol.

They also recommended an electrocardiogram to assess heart rhythm and for patients to receive an early neurology consultation within 48 hours to a week of symptom onset.

To assess for stroke risk after TIA, the AHA recommends the 7-point score, which evaluates stroke risk according to the following:

The researchers noted that there are in stroke care between urban and rural populations. To address these, they recommend the development of online ‘Telestroke networks’ to provide rural and under-resourced communities with greater access to vascular neurologists.

What 3 factors are most likely to contribute to weight gain?

Snacking on tree nuts may boost serotonin, have cardiovascular benefits