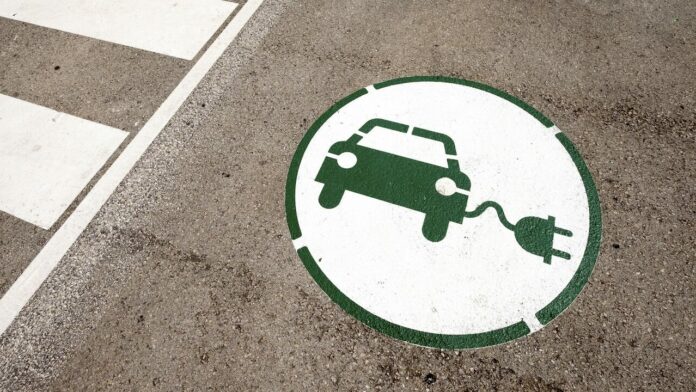 Half a dozen Republican lawmakers introduced a joint resolution “expressing support for phasing out” EV sales in the next 12 years.

“Since its invention, the gas-powered vehicle has enabled the state’s industries and businesses to engage in commerce and transport goods and resources more efficiently throughout the country,” the proposal said, citing a lack of existing EV charging infrastructure and “not easily recyclable or disposable” batteries as grounds for a ban.

Like nearly half of US consumers, however, the six politicians wrongly believe electric vehicle batteries are not reusable, when, in fact, they can be rehabbed over and over without reduced performance.

That fact likely won’t change the minds of these legislators, who claim “the proliferation of electric vehicles at the expense of gas-powered vehicles will have deleterious impacts on Wyoming’s communities and will be detrimental to Wyoming’s economy and the ability for the country to efficiently engage in commerce.”

“Phasing out the sale of new electric vehicles in Wyoming by 2035,” the bill said, “will ensure the stability of Wyoming’s oil and gas industry and will help preserve the country’s critical minerals for vital purposes.”

The move—a giant middle finger to states like California and New York, which recently announced state-wide bans on new gas and diesel vehicle sales—comes after Tennessee Gov. Bill Lee proposed a $200 increase in EV registration fees to make up for lost gas tax revenue as more drivers switch to electric vehicles. At least 31 other states also demand extra cash from emissions-free drivers, ranging from $50 to more than $200.

“The United States has consistently invested in the oil and gas industry to sustain gas-powered vehicles,” the Wyoming bill said, “and that investment has resulted in the continued employment of thousands of people in the oil and gas industry in Wyoming and throughout the country. Fossil fuels, including oil and petroleum products, will continue to be vital for transporting goods and people across Wyoming and the United States for years to come.”

The joint resolution must now move through the state government for approval before potentially being signed into law.

‘My in-laws want to come on my honeymoon – they think...