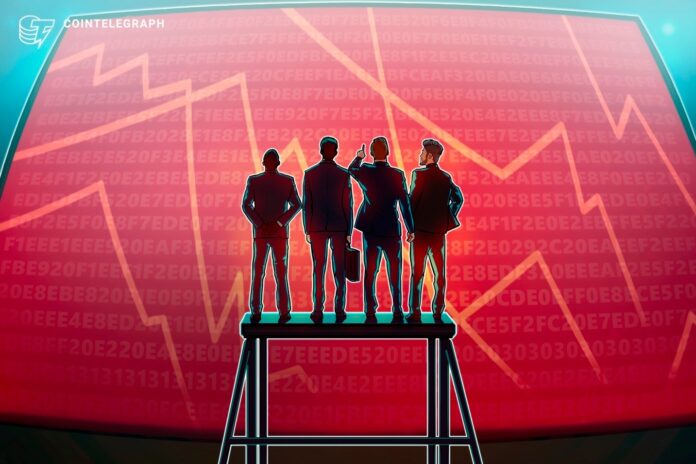 Cryptocurrency lender Genesis has filed for Chapter 11 bankruptcy in the Southern District of New York.

The firm has estimated liabilities of $1 billion to $10 billion and assets in the same range, according to the Jan. 19 filing.

Earlier reports claimed the company would file for bankruptcy protection if it was unable to raise capital due to a liquidity crisis.

In a Jan. 19 press release, Genesis said it has been engaged in discussions with “advisors to its creditors and corporate parent Digital Currency Group (DCG) to evaluate the most effective path to preserve assets and move the business forward.”

“Genesis has now commenced a court-supervised restructuring process to further advance these discussions.”

The company’s Chapter 11 plan sees it contemplating a “dual track process” pursuing a “sale, capital raise, and/or an equitization transaction” that would apparently enable the business “to emerge under new ownership.”

The firm suspended withdrawals from its platform in November amid market turbulence caused by the collapse of FTX. Earlier in January the company laid off a further 30% of its workforce, the second round of job cuts in six months.

This is a developing story, and further information will be added as it becomes available.

Woman discovers her man is cheating by disgusting toenail mix-up in...

‘I’m one of UK’s youngest prison officers – I deal with...

Man Who Killed A Mountain Lion With His Bare Hands Speaks...