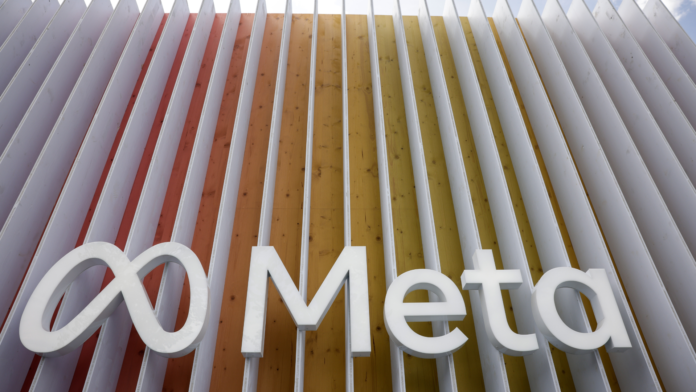 Voyager then approached companies who had an interest in surveilling social media sites undetected and sold its tool to the highest bidder, Gizmodo reports(Opens in a new window).

The company also created accounts to scrape data from Twitter, YouTube, LinkedIn, and Telegram. Meta, which owns Facebook, is the only social media company affected to file a lawsuit against Voyager so far.

In a blog post(Opens in a new window) about the filing, Meta said Voyager has “violated” Facebook’s Terms of Service against fake accounts and unauthorized and automated scraping. To scrape user data, Voyager used a “diverse system of computers and networks in different countries to hide its activity,” Meta added.

The post continued, “companies like Voyager are part of an industry that provides scraping services to anyone regardless of the users they target and for what purpose, including as a way to profile people for criminal behavior.”

“This industry covertly collects information that people share with their community, family and friends, without oversight or accountability, and in a way that may implicate people’s civil rights.”

In 2021 it was reported(Opens in a new window) by The Guardian that the Los Angeles Police Department had used a free trial of Voyager’s software in 2019 after the company had pitched it to them as a surveillance tool for the monitoring of thousands of a potential suspect’s online friends.

As The Guardian reported, the LAPD was told that through use of the tool, police officers could “predict” crime before it happened.

Voyager did not immediately respond to PCMag’s request for comment.

Earlier this week, the Supreme Court allowed(Opens in a new window) Meta to pursue a lawsuit against Israeli spyware company NSO Group for “unlawfully” accessing WhatsApp servers when installing spyware on users’ devices.

And last month, in less flattering news for Meta, the company agreed to pay $725 million to settle a class-action lawsuit that accused the social media company of sharing its users’ personal data with third parties without their consent.

The lawsuit, which dates back to 2018, came after it was revealed(Opens in a new window) Facebook had shared the personal data of up to 87 million users with the British consulting firm Cambridge Analytica.

Woman Has Been Charged After Stomping On Turtle Nest