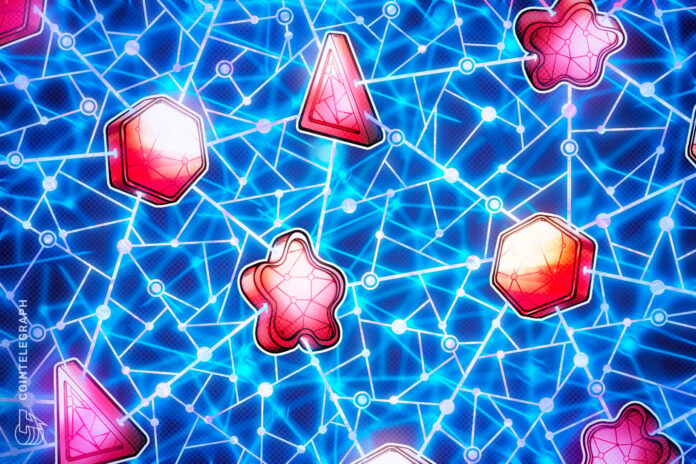 Nonfungible token (NFT) marketplace Rarible has announced the launch of a marketplace builder that lets artists and projects customize a marketplace for their NFT collections based on Polygon.

In an announcement sent to Cointelegraph, Rarible highlighted that the new tool will allow various customization options, such as royalty fee adjustments and will not require any coding. The marketplace builder aims to let creators show their “unique brand identity,” which the Rarible team claims to be impossible to do in traditional NFT marketplaces.

Explaining why the platform chose the Polygon network for the tool, the Rarible team highlighted that the blockchain had gained significant popularity in the NFT market. Alexei Falin, the co-founder and CEO of Rarible, explained that the Polygon NFT market has recently gained “tremendous traction.”

The team also believes that buying and selling NFTs will be on community marketplaces in the future. Falin said:

“We see community marketplaces as the future of NFT buying and selling and we believe every project should have its own marketplace. The self-serve tool is vital for making this happen.”

Amid the bear market, NFT projects have created new tools to advance the space.

On Jan. 11, an NFT index released a tool that grades the trading performances of NFT collectors’ wallets. The index analyzes wallets by their realized and unrealized gains and other factors.

While NFT projects are adding new tools or services, others are doing whatever they can to navigate the crypto winter. NFT marketplace SuperRare, recently announced that it laid off 30% of its workforce. The firm’s CEO, John Crain, said they over-hired when the market conditions were better, saying they “grew in tandem with the market.” However, the NFT marketplace executive also noted that this was unsustainable.

What Happens Now That The United Kingdom Has Left The European...

Journalist Messages The Mum Of A Man Who Sent Her Abuse