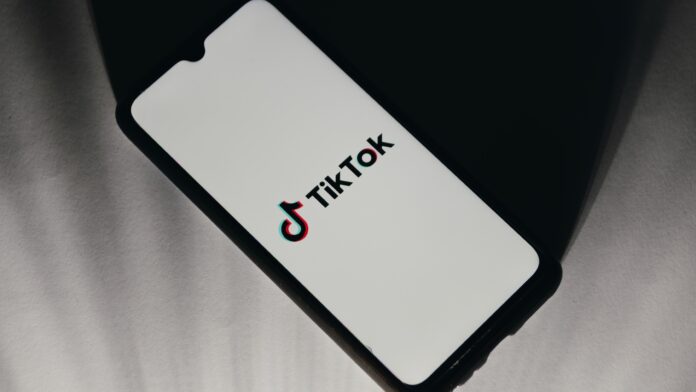 Public universities across Texas are blocking access to TikTok on their Wi-Fi networks to comply with a state order that bans the video-sharing app on government-issued devices.

On Tuesday, the University of Texas at Austin sent(Opens in a new window) an email to students about the clampdown. “Today, the university blocked TikTok access on our networks. You are no longer able to access TikTok on any device if you are connected to the university via its wired or Wi-Fi networks,” the letter says.

On Dec. 7, Texas Governor Greg Abbott issued(Opens in a new window) a state order banning the use of TikTok on state government devices since the video-sharing app’s parent company, ByteDance, is based in China. Abbott and scores of other US officials fear the Chinese government could compel ByteDance to secretly spy on Americans by exploiting the app.

“TikTok harvests vast amounts of data from its users’ devices—including when, where, and how they conduct internet activity—and offers this trove of potentially sensitive information to the Chinese government,” Abbott alleged in his letter(Opens in a new window) to state agencies, ordering them to crack down on the app.

Abbott’s order mainly focuses on banning state employees from downloading or using TikTok on government-issued devices. But in the same order, the governor also called on state agencies to implement “network-based restrictions to prevent the use of TikTok on any personal device while it is located on agency property.”

Other universities including the University of Texas at Dallas and Texas A&M University System have also announced they plan to block TikTok from their Wi-Fi networks, according(Opens in a new window) to the Texas Tribune. This will force students and teachers to use their own mobile data to access TikTok while on campus.

In a statement, TikTok said: “We’re disappointed that so many states are jumping on the political bandwagon to enact policies that will do nothing to advance cybersecurity in their states and are based on unfounded falsehoods about TikTok. We’re especially sorry to see the unintended consequences of these rushed policies beginning to impact universities’ ability to share information, recruit students, and build communities around athletic teams, student groups, campus publications, and more.”

Even so, the company faces the prospect of more universities across the US cutting access to the video-sharing app. Last month, Auburn University in Alabama also(Opens in a new window) blocked TikTok on its Wi-Fi networks to comply with a state order from the governor targeting the video-sharing app.

McGregor Has Responded To Boxers Taking The P*ss Out Of His...

Restaurant slammed for charging parents £3 to bring their babies along