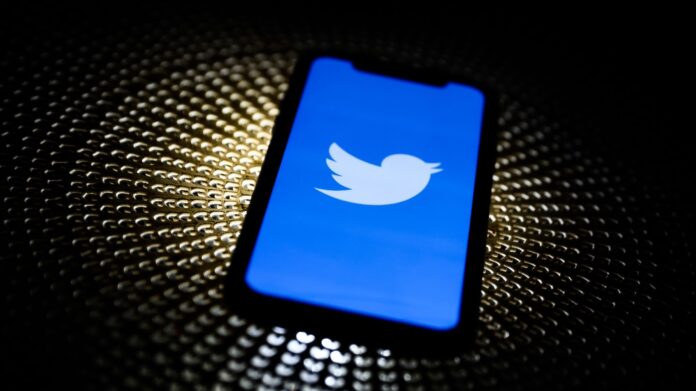 Twitter has quietly updated its developer agreement to officially ban third-party clients, such as Tweetbot and Twitterrific, a week after the company began cutting off their access.

The new agreement doesn’t seem to explain why Twitter is making the change. But under new owner Elon Musk, the social media platform has been trying to prioritize profits through paid features and ad generation. In contrast, third-party clients such as Tweetbot and Twitterrific can remove ads from a user’s feed.

On the same day, the app publisher IconFactory announced it was discontinuing Twitterrific, calling it an end of era. In a blog post(Opens in a new window), the company blamed the shut down on Twitter’s abrupt policy shift last week to restrict third-party clients from accessing the company’s API.

As a result, IconFactory has pulled Twitterrific from both the iOS and Mac App Stores. “Twitter’s unexplained revocation of our API access has left the app with no path forward,” the company added in a tweet(Opens in a new window).

Twitter has only commented on the controversy with a vague statement on Tuesday that implied the third-party clients were in violation of the company’s API policy. “Twitter is enforcing its long-standing API rules. That may result in some apps not working,” the company’s Twitter Dev account said at the time.

Hence, the new policy almost certainly means an end to other third-party clients such as Tweetbot, which need access to Twitter’s API to function. In response to the change, Tweetbot’s co-creator Paul Haddad wrote(Opens in a new window) on Mastodon: “I guess I didn’t realize long standing actually means a couple hours ago, once again I’m deeply sorry.”

The time you eat has no impact on weight loss, researcher...