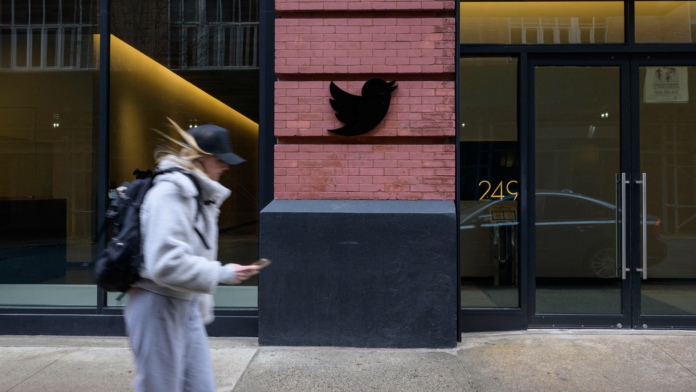 After layoffs and terminations under Elon Musk, Twitter reportedly employs just 1,300 full-time working employees. Fewer than 550 are full-time engineers, while the company’s trust and safety team has around 20 full-time workers, according to internal records seen(Opens in a new window) by CNBC.

This staff count means Twitter has lost over 80% of the 7,500 total employees it had before Musk formally took over the company at the end of October. Alongside mass layoffs, Musk has closed down a huge data center, Twitter’s Seattle office, laid off janitorial and cleaning staff across company offices and terminated a work-from-home forever policy that had been rolled out under previous CEO and founder Jack Dorsey.

CNBC also reports that there are 1,400 non-working employees who are still on the company payroll, many of whom resigned from their positions when Musk sent out a pledge in November asking them to commit to “hardcore” work.

The report was slapped down by Musk, who tweeted(Opens in a new window) there are roughly 2,300 “active, working employees at Twitter” alongside “hundreds of employees working on trust & safety.”

He adds that fewer than 10 people from his other companies had gone to work at Twitter, rebutting the same CNBC report that alleged 130 people from companies including Tesla, SpaceX, and The Boring Company were working at Twitter.

Earlier this week, Tweetbot and Twitterific shut down after Twitter updated its developer agreement(Opens in a new window) to officially ban third-party clients from using the company’s licensed materials to “create a substitute or similar service.” The move came after days of silence from the company amid third-party clients breaking after Twitter restricted the use of its API.

Vets left howling at dog’s dramatic reaction after having his bits...

‘My neighbour’s bees are ruining my new home – I can...