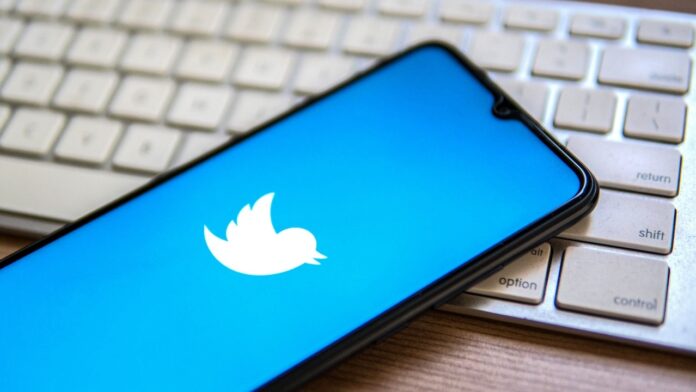 UPDATE 1/25: Well, that didn’t last long. Amid complaints from people confused and annoyed by their Twitter feeds defaulting to the new “For You” stream, Twitter has reversed course and says your feed will remain where you had it last.

“Starting today on web, if you close Twitter on the ‘For you’ or ‘Following’ tabs, you will return to whichever timeline you had open last. iOS and Android coming soon!” Twitter Support says(Opens in a new window).

Elon Musk teased(Opens in a new window) the change on Friday, and said an upcoming feature will let people move the tabs around and customize their positions.

Original Story 1/11:
Prefer to see the most recent tweets in your Twitter feed all the time? Well, tough, because Twitter is now forcing you to swipe over to see the newest tweets first.

For You is the default choice; you have to swipe or tap over to Following every time you open the app to see the most recent posts. This replaces the “sparkle” icon on the top right that let you select a default (Home or Latest) that remained unless you changed it. The updated For You/Following tabs have not yet rolled out to the web or Android.

Twitter CEO Elon Musk on Monday teased(Opens in a new window) the new “swipe right/left to move between recommended vs followed tweets” function, adding that it is the “first part of a much larger UI overhaul.” He also said “recommendations will get much better later this year.”

Twitter introduced the algorithmic timeline in 2016—first as an opt-in feature, then as an opt-out feature—in an effort to highlight content it thinks users will find most interesting. Detractors, however, said the algorithmic feed made it harder to see posts from people you follow—especially as many people look to Twitter for up-to-the-minute posts about unfolding events.

In May, Musk himself—at the time merely a vocal Twitter user—urged folks to switch to the reverse chronological feed. “You are being manipulated by the algorithm in ways you don’t realize,” he wrote. “Easy to switch back [and] forth to see the difference.”

Seven months later, the now-CEO announced that(Opens in a new window) the “main timeline should allow for an easy sideways swipe between top, latest, trending, and topics that you follow.”

Instagram, which long eschewed user requests for the return of a reverse chronological feed, made a slight concession last year with two new feeds: Favorites and Following. But it too defaults people to the algorithmic experience.

Parenting expert shares warning sign your baby name is about to...

‘I want my bridesmaid sister to shave her armpit hair before...

Woman sparks debate about what age children stop believing in the...