Home Aaawww All of the Most Weird Vending Machines of Japan
Facebook
Twitter
Total times read this article : 3 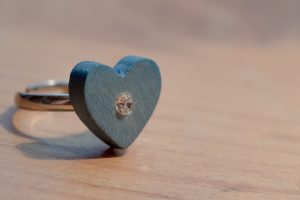 Do you remember the supermarket toys of the United States? There were stickers in there, tattoos, and little egg-shaped bubble containers that opened up with rings, candies, or even mini figurines. Japan vending machines aren’t that much different, with some selling anime figurines. It’s a very typical scene in Akihabara and they have manga, too. There are also some  toy vending machines at JR stations in Tokyo. These sell unique and funny figurines along with popular characters and more. The sale of toys out of vending machines has only increased in Japan and you can find specialty items from specific areas, like Akita Inu plush from Akita prefecture. 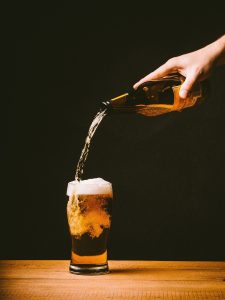 In the streets of Japan, drinking is allowed in public and there are large parties the streets with people drinking and enjoying cherry blossoms at their peak during prime cherry blossom viewing season. Because Japan is considered a paradise of drinking, there are alcoholic, and to the rest of us, weird vending machines as well. You can find anything from beer to sake in these vending machines. Of course, you cannot just buy booze from a vending machine, you do have to scan your IDs card. This is required before you can purchase anything, as this system is in place to prevent minors from purchasing alcohol. 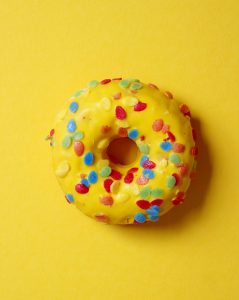 Have you seen a bread vending machine anywhere? What a delicious and perfect food to enjoy. There are mostly sweet breads on sale, for example, melonpan and donuts are the main products sold. These weird vending machines are particularly common among college students and with parents and kids alike. There’s nothing like a little snack to help little kids and adults ward off that hangry. 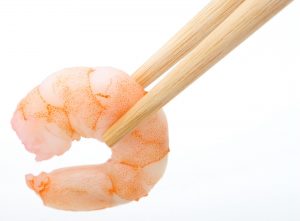 Would you eat fresh seafood out of vending machines in Japan? Or anywhere else for that matter? The famous fish market of Tokyo is called Tsukiji and it’s in the center of culinary culture. Here, wholesalers, small retailers and restaurants gather. A newly opened vending machine in Tsukiji even began selling fresh seafood this year. Seafood comes out frozen like the other prepared food but all you have to do is microwave it before you eat it. Wait, so it’s not fresh, fresh? Also, who in their right mind would want to microwave “fresh” fish? Anyhow, if this appeals to you, the vending machine is located outside of the seafood restaurant called Hokkai Banya. 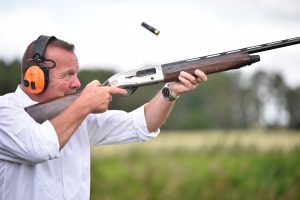 Yup, rifles, to be exact. If this isn’t the king of weird vending machines, what even is? You can find this vending machine in front of the game meat restaurant KEMONO in Osaka. It’s not sold and actually just on display. But it does stand out as any passerby can see the rifle and bullets. 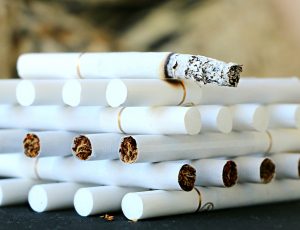 Are you old enough to remember the cigarette machines of yore? Are there still any around in the United States? They are alive and well in Japan. There are dozens of types of tobacco sold out of these machines and you can also buy tobacco at convenience stores. If you want to buy a tobacco box from a vending machine, you too will need to verify your age. You will need a “Taspo” identification card. When you submit your age verification and documents to a convenience store or on the official Taspo website, your card will be sent to your house via mail. This is a safe and secure system that is in place as minors are not allowed to but tobacco in Japan. 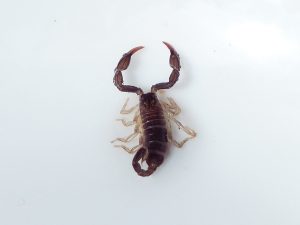 First thought: Live insects?! It turns out that most of them are fried and you can get crickets, giant water bugs, tarantulas, and scorpions. Have you ever eaten a scorpion? For the Japanese, it’s not common to eat insects as a snack. However, if you are brave and want to try them, Japan is the place to find it!

Someone Reckons They Know How To Grow A Beard Even If...

Time Traveller Claims He’s Got Footage Of Las Vegas From The...