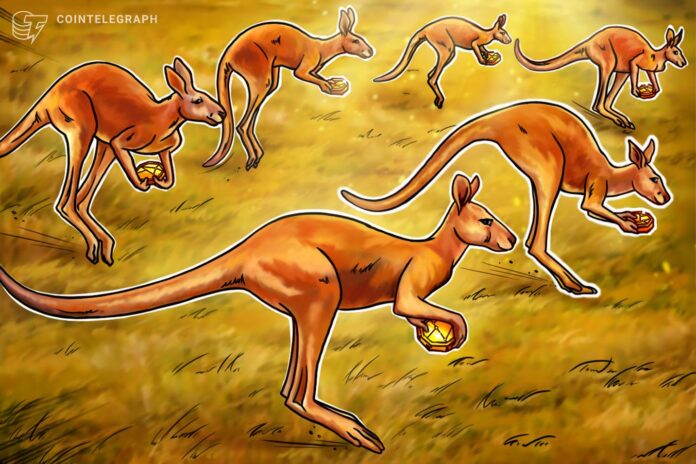 Despite the bear market and the record-low dynamics of new Bitcoin ATM installations around the world, Australia breaks into the top three nations globally by the number of crypto ATMs. It was only in the first days of January when the Aussies got to the fourth spot — since that time they installed 16 more machines.

According to Coinatmradar’s data, Australia now enjoys 234 crypto ATMs, which puts her in the third spot globally after the United States and Canada. In three weeks it outperformed Spain, which possesses 222 crypto ATMs.

It’s all about dynamics — Australia deployed 99 crypto ATMs, which is almost half of its total number, in only the last three months of 2022. And it doesn’t slow down. Since Jan.1, Australia has installed 16 new machines, while Spain has actually lost 4 and El Salvador, which holds the fifth global spot, hasn’t recorded a single new ATM.

Overall, Australia’s numbers, as well as Spain’s and El Salvador’s, could hardly match the enormous proportion of crypto ATMs in the U.S. The States are home to 33.387 or 86.9% of all the machines in the world. Together with Canada (2.556) at the time of writing, they hold a stunning 94.4% of all the crypto ATMs.

Related: How to buy Bitcoin in Australia?

A year-long bear market in 2022, accompanied by geopolitical tensions and global inflation, resulted in a dramatic slowing down of the crypto ATMs installations. Only 94 Bitcoin ATMs were added between July to the end of 2022 to the global network in contrast to 4,169 ATMs during the first half of 2022.

In January 2023, the Australian city of Coolangatta got its first Bitcoin ATM with integrated Lightning Network capabilities. It works similarly to traditional crypto ATMs but saves significant time due to the layer-2 Lightning solution. And also allows for purchasing very small amounts of BTC.