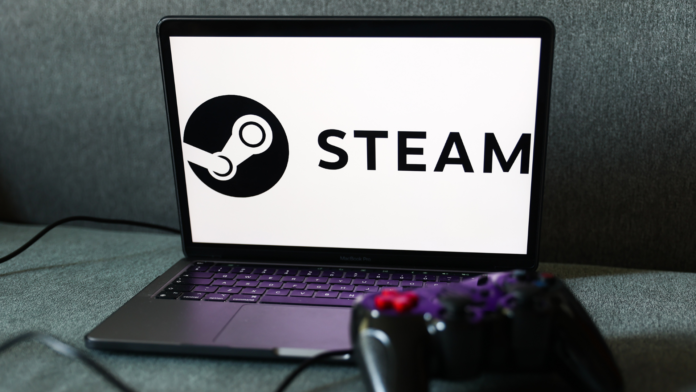 A “large” number of inactive Korean MMO Lost Ark players have been hit by game bans after Amazon Games banned more than a million Steam accounts for using bots, PCGamer reports(Opens in a new window).

The mass banning has meant that even players who have not used bots, have been prevented from playing the game purely because they have not been active users. If Steam players have been banned from a game, a ‘game ban’ appears on their public Steam profile which means they can be perceived by other Steam users as a cheater. Affected players have been making their views heard, though.

As PCGamer reports, players have taken to giving Lost Ark negative ratings on the platform, with its recent overall user rating dropping from Mostly Positive to Mostly Negative(Opens in a new window). One user wrote: “Thanks for tainting my steam profile :),” while another wrote “How are you gonna issue a game ban that appears on my profile for not playing the game?… Lmao?”

Game bans differ from another bot-banning system called Valve Anti-Cheat (VAC) in that game bans let developers call the shots on who to ban. VAC, as Valve explains(Opens in a new window), is an “automated system” made to catch out cheats.

Addressing the mass bans, Amazon Games posted on the official forum(Opens in a new window) for Lost Ark that, “many players have noticed a drop off in the number of concurrent users displayed in Lost Ark’s Steam stats. This change is the direct result of a rollout of a significant number of bot account bans, which utilized new and highly-effective tactics to target and remove bots from the game.”

Amazon Games continues: “We have determined the error that triggered these false bans, and are actively working on reversing them for all affected legitimate players regardless of whether a support ticket who has been filed. In the meantime, you are still welcome to submit a Ban Appeal ticket to Customer Support(Opens in a new window) so that the team can more quickly assist with restoring your account and removing all penalties.”

Amazon Games did not immediately respond to PCMag’s request for comment.

‘My neighbours spat at me for parking outside their house –...