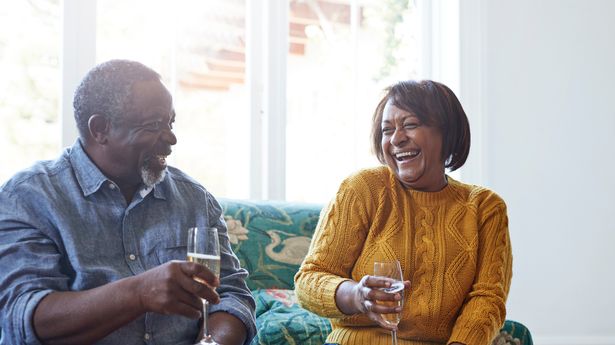 Children are precious, so if you need a night out, you get a babysitter you can trust implicitly. Getting family in to look over your kids is even better – at least you would think.

An anonymous mum has taken to Mumsnet to complain about her babysitters, who had a drink or two while on the job. But the worst part is that the babysitters were her mum and her partner.

The upset parent explained: “I went out yesterday for a brunch, I was out from 1-8.30pm so not late. My mum and her partner babysat my three kids for me.”

“When I got home there was two empty bottles of wine on the table – homemade wine so stronger than normal.

“They had also been to the pub with the kids (she had checked with me first about going there – it has a play area) but they would have had a drink there too so that’s a whole bottle each plus at least one or two other drinks.”

She is appalled at her mum’s behaviour and appealed to Mumsnet for some perspective: “Am I right to think you shouldn’t drink that much when looking after someone else’s children?!”

Mumsnet comments were equally angry and suggested the parent should implement clearer boundaries in future.

“If you’re paying them,” said another, “you can stipulate that they don’t drink whilst working. If they’re doing you a free of charge favour then you’re on a hiding to nowhere, really.”

Another said: “That’s a lot to drink in an afternoon in my opinion, especially when looking after three children. Did you ask them not to drink before? I think the lines are blurred, if you’re paying a babysitter then the rules seem clear (don’t drink etc) but when it’s family doing a favour I think it’s harder without chats beforehand to set boundaries.”

Scientists Create Contact Lens That Can Zoom In When You Blink

Scooby-Doo’s Velma confirmed as gay as she gets female love interest...