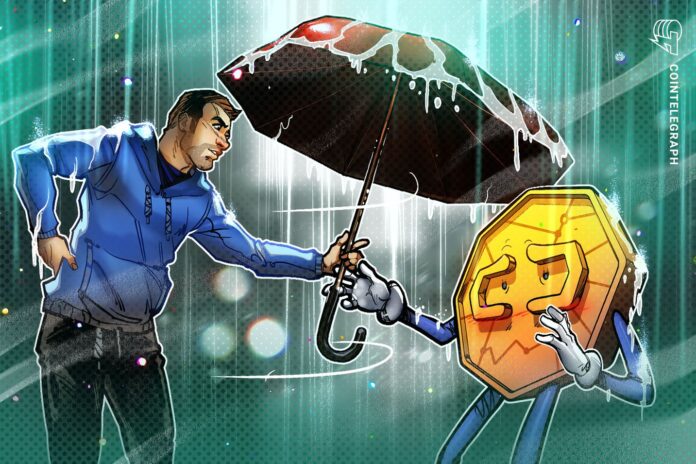 Embattled crypto lending platform Vauld was granted another period of creditor protection from a Singapore court. The company should come up with a revival plan before Feb. 28.

As reported by Bloomberg on Jan. 17, Vauld has been granted more than a month to close its negotiations with one of two digital-asset fund managers to take over the executive control of the tokens stuck on its platform. Apparently, the Singapore high court was satisfied by the company’s claim that the negotiations have entered to the “advanced stage.”

In July 2022, the platform halted withdrawals for its 800,000 customers, citing unfavorable market conditions and an unprecedented $200 million worth of withdrawals in under two weeks. In August 2022, it was already granted a three-month moratorium to develop a restructuring plan for the business and provide a better outcome for its creditors. Back then the judge denied the company’s request for a six-month protection period, citing concerns that a lengthier moratorium “won’t get adequate supervision and monitoring.”

From the beginning of the first moratorium, it became known that Nexo, a Swiss-headquartered crypto lender, intended to acquire Vauld with all its assets. However, after Nexo’s own office in Bulgaria was raided by police, Vauld denied any possibility of this deal.

That’s not the first time Singapore authorities have demonstrated their readiness to let troubled crypto companies fix their problems. Another major Singapore-based platform, Zipmex, was granted a three-month moratorium to sort out liquidity issues in August 2022.

However, the fate of crypto lending in the country remains unclear, with Singapore’s central bank proposing banning digital payment token service providers from offering “any credit facility” to consumers, including both fiat and cryptocurrencies.

How to demystify DeFi

Preserving and reinventing music festival legacy in the metaverse

Despite a bear market, crypto’s future is still bright: Crypto in 2023

People are just discovering what the red Christmas light is actually...

The Cowgirl Position Is The Most Dangerous For Your Penis